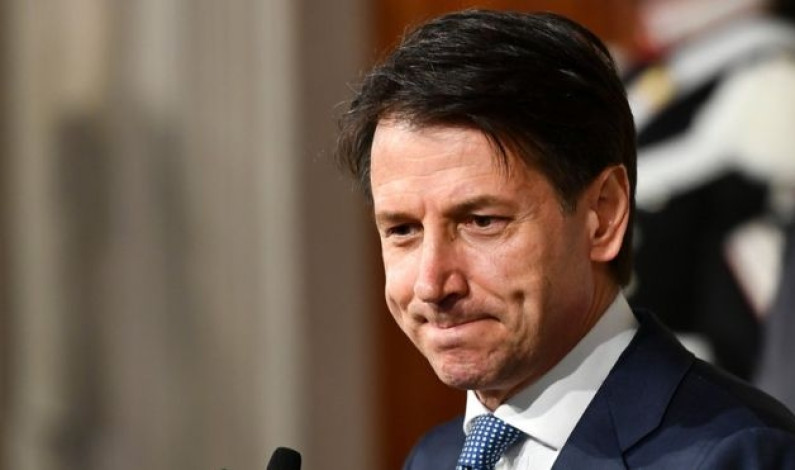 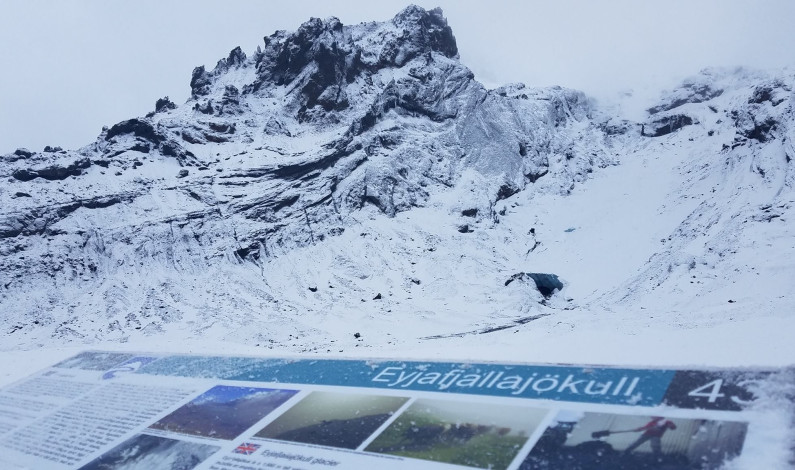 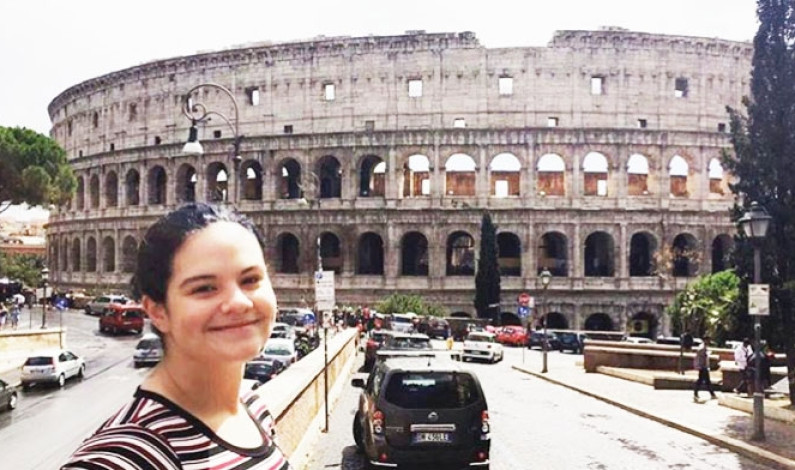 Anna Walnoha | Staff Writer 09/21/17 To have the opportunity to study abroad is amazing. You have the chance to take in new places and cultures, meet new people and maybe even make lifelong friends or find an incredible story to tell on a job interview. After you sign up to study abroad, talk to […]

The Duke Dabbles in worldly treats and international candy 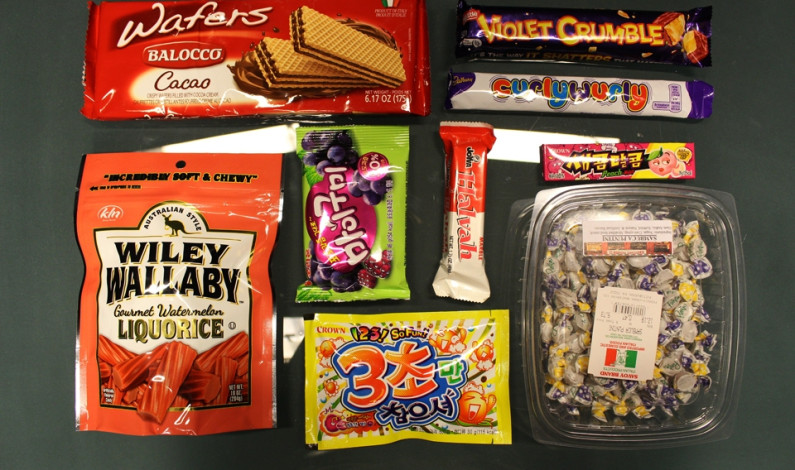 By Seth Culp-Ressler | Features Editor It’s safe to say I have a bit of a sweet tooth. After all, what is college if not a time to eat all the sugary junk food in the world sans any serious guilt? With that in mind, I was pretty eager to try out the foreign spread […]