02/07/2019 Josiah Martin | a&e editor The Pittsburgh Bureau of Police issued a news release on Feb. 4 stating that student Marquis Jaylen “JB” Brown had marijuana in his system, amid other new details. Students had initially called 9-1-1 around 10 p.m. on Oct. 5, 2018, to report a “possible fight between roommates” in Brown’s […] 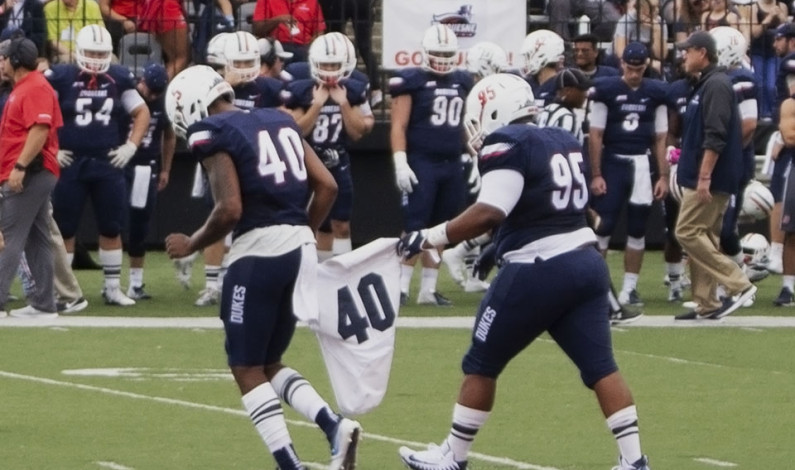