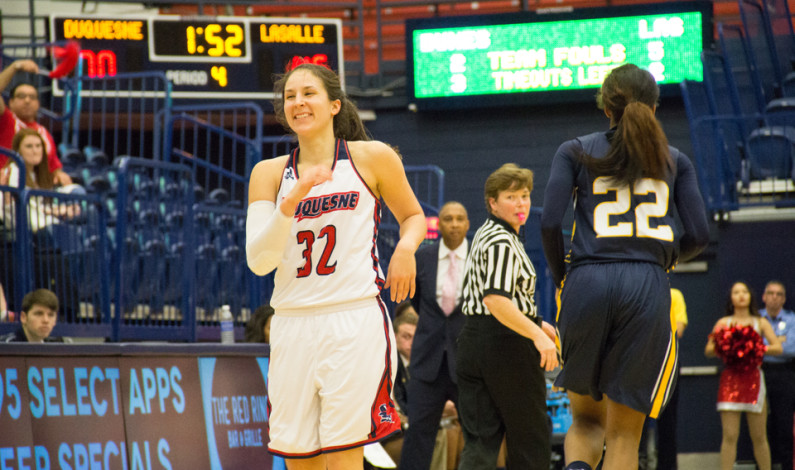 By Joseph Sykes | Sports Editor In its last home game of the season, the Duquesne women’s basketball team snagged a 74-49 win over La Salle Wednesday night. The Senior Night victory puts the Red & Blue at 13-3 in the Atlantic 10 and 25-3 overall. Heading into the matchup, the Explorers sat at the […]