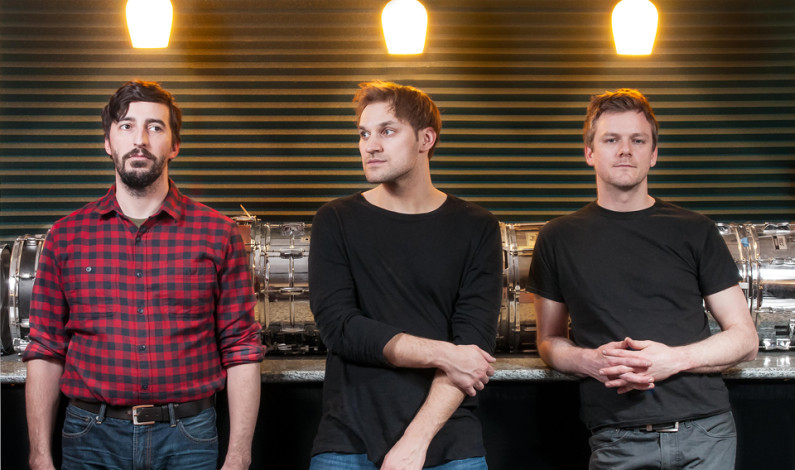 By Julian Routh | Editor-in-Chief In the decade since they started playing music together, the three guys in local garage rock band Meeting of Important People have watched each other grow personally and musically. Their new album, “Troika,” is a product of that growth; an immaculately full collection of songs that sounds more polished than […]