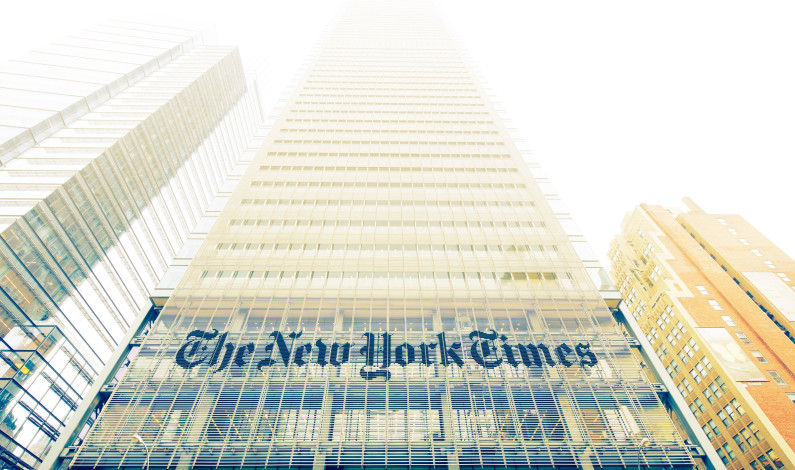 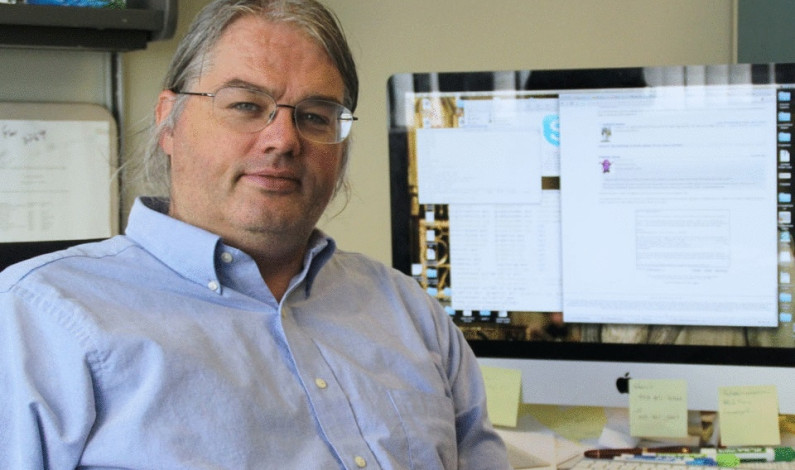 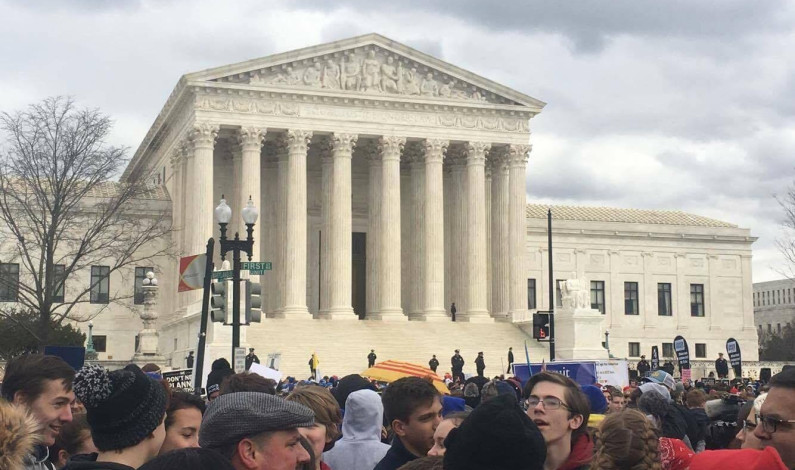 By The Duquesne Duke on February 4, 2015 indiana, mike pence Opinions

Corey Fischer | Student Columnist America. Land of the free, home of the brave. The land of opportunity. For the past two centuries we have clung to ideals and practices that have made us these things, and we have been very careful to preserve the freedoms and rights we as Americans have so that they […]