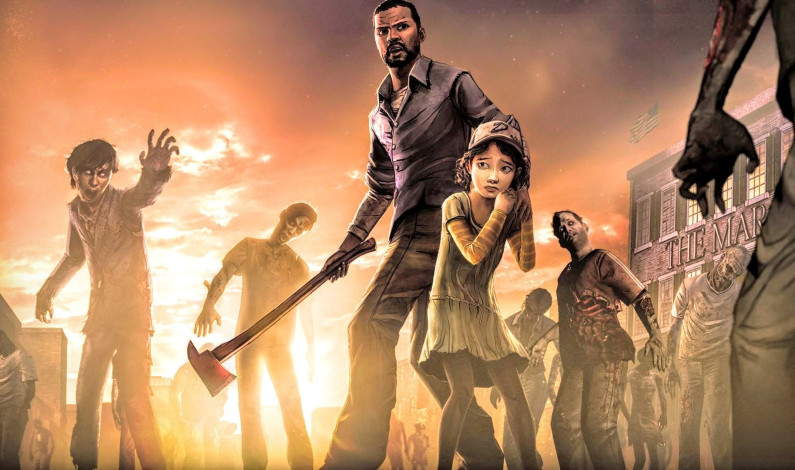 Griffin Sendek | Staff Writer 09/27/18 The award-winning video game studio Telltale Games, best known for The Walking Dead, Batman, Guardians of the Galaxy and other licensed adventure games, announced Friday, Sept. 21 that it was shutting down. The studio has laid off 250 of its employees, keeping only a small staff of 25 to […] 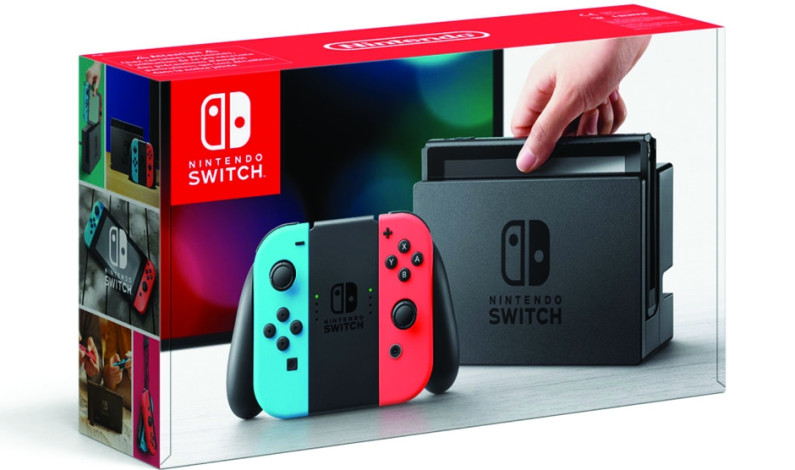