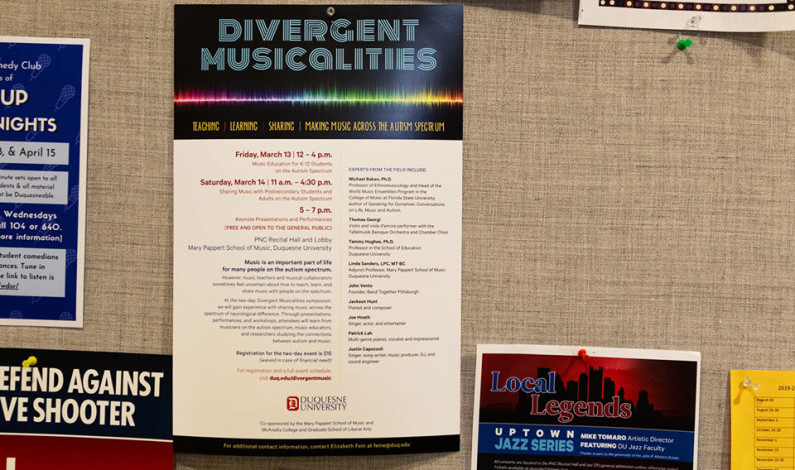 By The Duquesne Duke on January 16, 2020 Duquesne, Music, plants Features 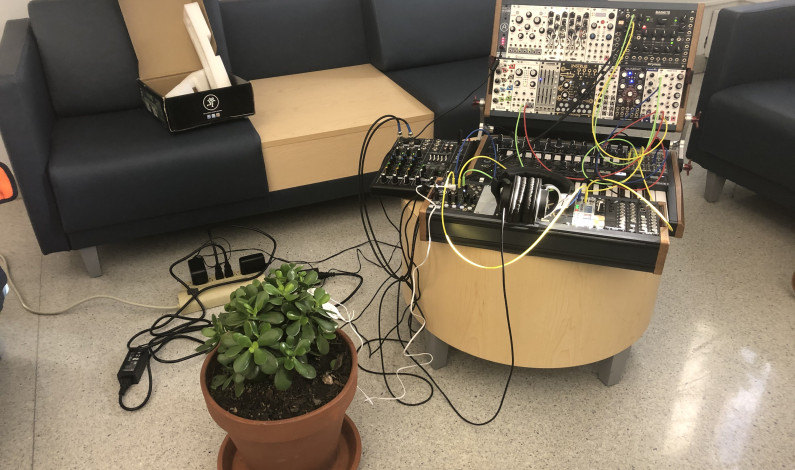 Hallie Lauer | News Editor Almost every middle school science fair has the project where a student takes two plants and tries to see how different types of music affect its growth. But picture this instead: rather than playing music for the plants, the vegetation itself creates the music. Paul Miller, an assistant professor of […] 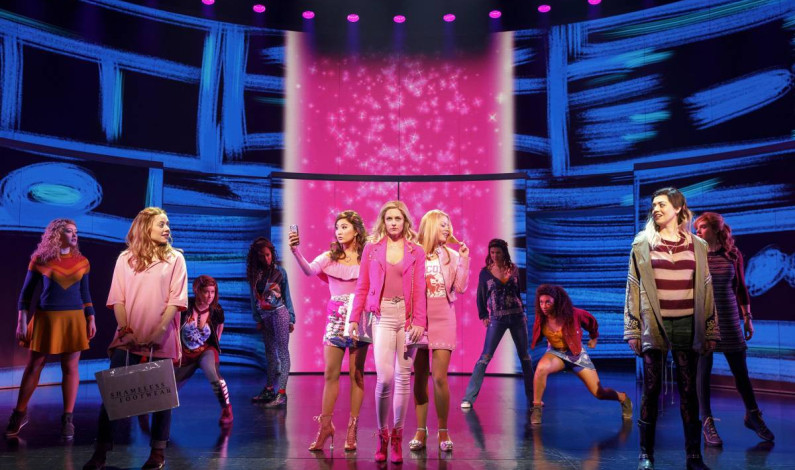 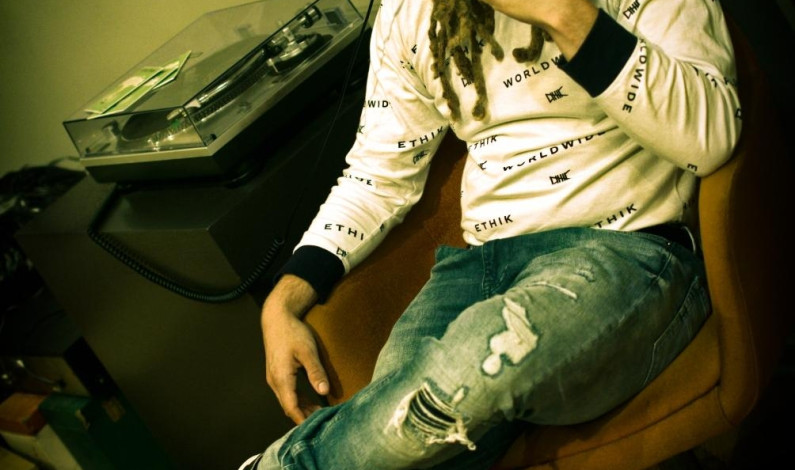 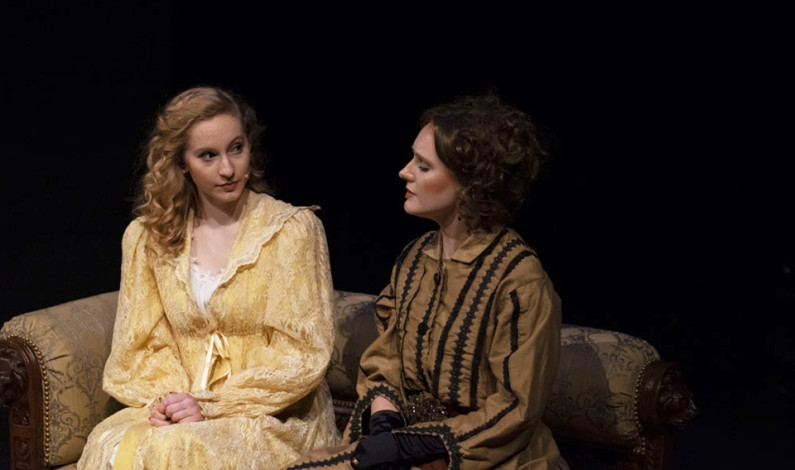 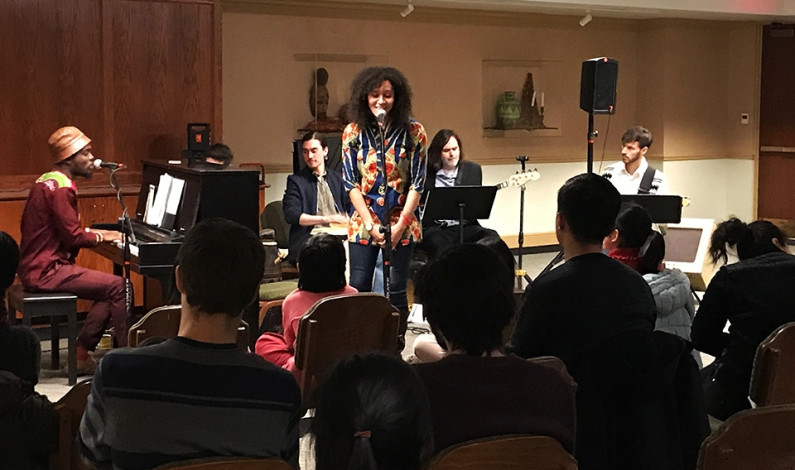 1/31/2019 Krystina Primack | staff writer We take pride in the familiar story — more than three centuries ago in France, the Spiritans began as a group of Catholic missionaries that chose to forgo aspirations of prestige in favor of ministering to the poor and disadvantaged. Later, here in the U.S. in 1878, the Spiritans and […] 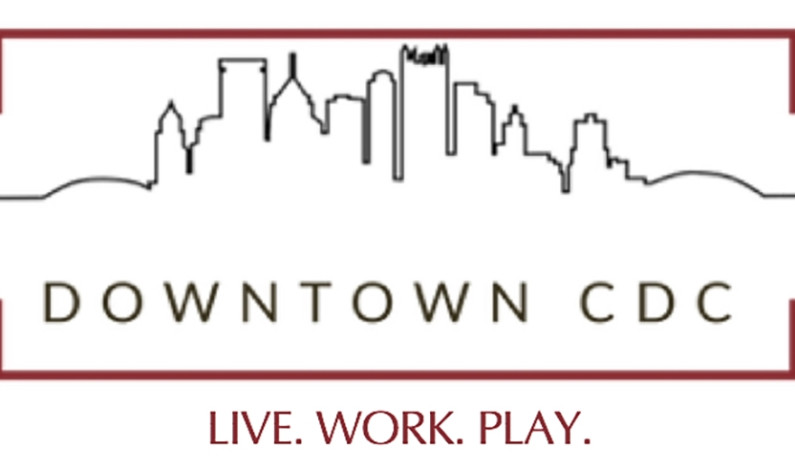 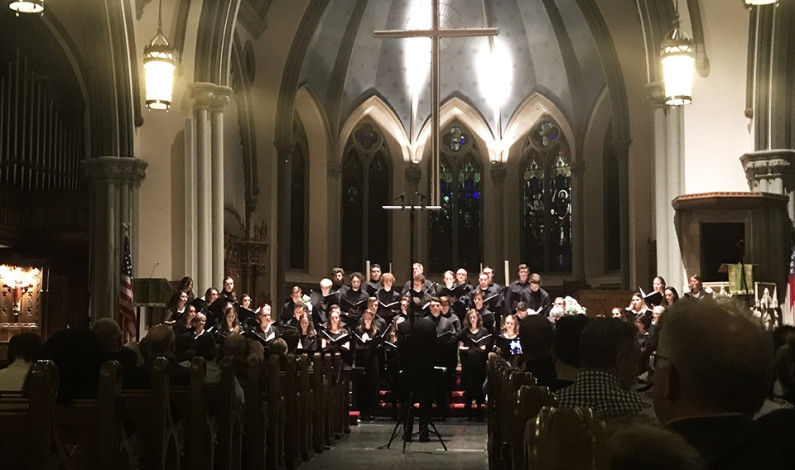 Gorillaz live in the “Now, Now”

Sean Armstrong | Staff Writer 07/11/18 The Now, Now is the latest album by Damon Albarn’s musical side-project The Gorillaz, and for many fans, they’ll be wishing it was the “past, past.” To be clear, the album in and of itself isn’t bad. The music doesn’t stand out when compared to the work the project […]