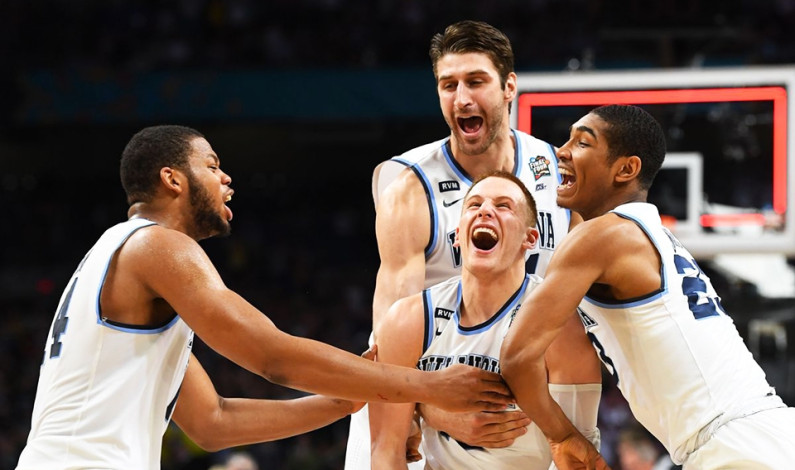 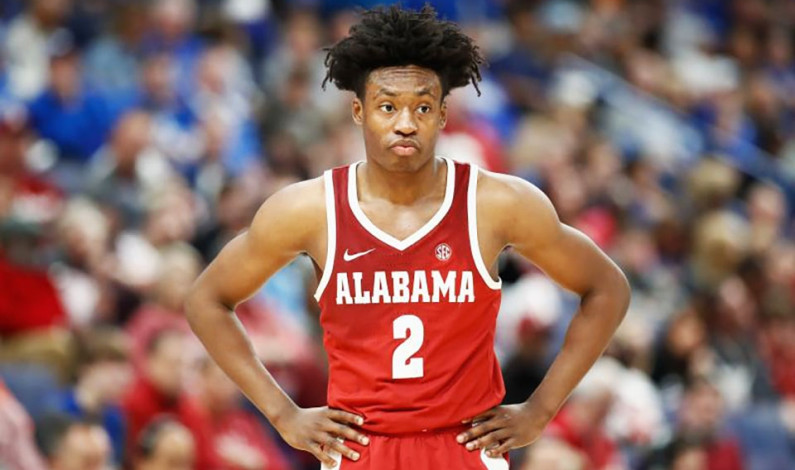 Adam Lindner & David Borne | The Duquesne Duke 03/15/2018 On the 49th anniversary of Duquesne’s most recent NCAA Tournament victory, top teams from around the nation will begin play in the NCAA Tournament at PPG Paints Arena, making 2018 the third year in the past seven to see the tourney hosted in Pittsburgh. This […] 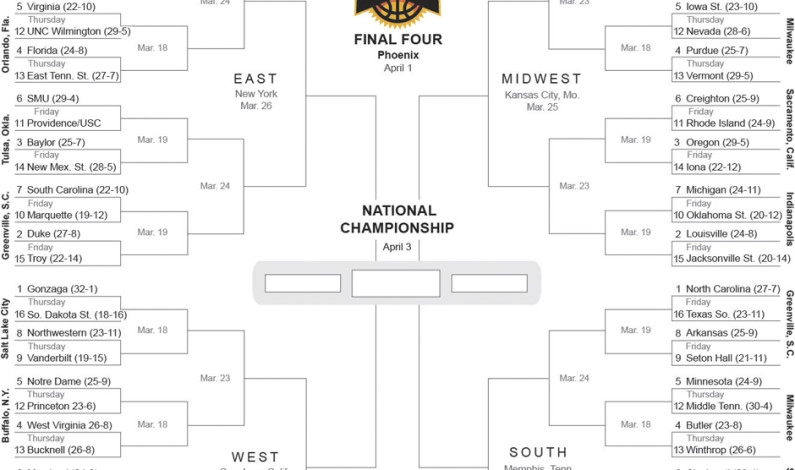 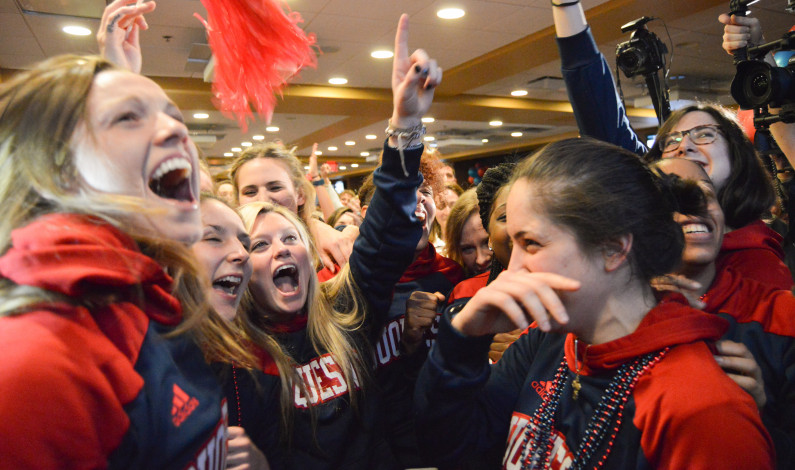 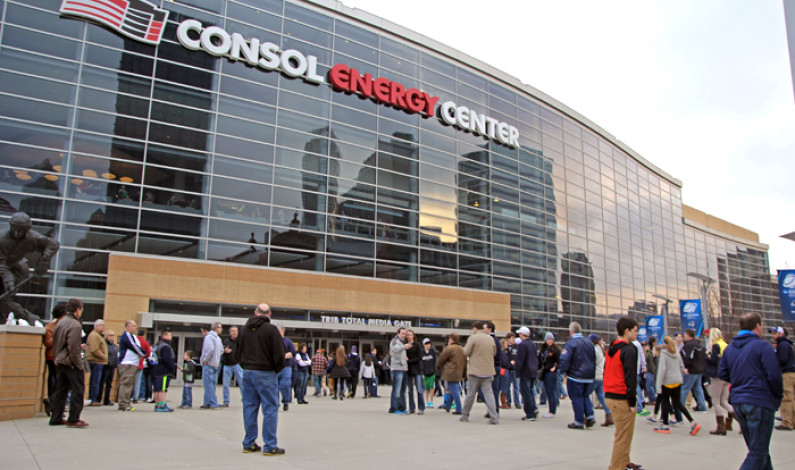 Pat Higgins & Addison Smith | The Duquesne Duke Second and third-round play in the NCAA Tournament returned to the Consol Energy Center for the first time since 2012 over the weekend, and Duquesne played host to the usual dash of madness that is customary to tournament basketball in the month of March. Audiences that […]

The Duke Sports Staff NCAA Tournament predictions are in. Look for a Final Four of Duke, Florida, Arizona and Michigan State when the dust settles and the field of 68 shrinks to four. South | Julian Routh The South region of the tournament could end up being a bloodbath, especially if Kansas doesn’t get a […]

The Point After: Wichita State’s run to 34-0

Pat Higgins | Asst. Sports Editor While the majority of teams vying for bids to The Big Dance will face off in conference tournaments through this weekend, the Wichita State Shockers defeated Indiana State in the Missouri Valley Conference championship on Sunday to cap an undefeated regular season. It’s the first time a Division I […]

Andy Hornak | The Duquesne Duke Dan Burt is entering his first year as head coach of the Duquesne’s women’s basketball team in charge of a talented team focused on one goal: the NCAA Tournament. He was hired in April after spending six years as the top assistant under Suzie McConnell-Serio, who unexpectedly accepted the […]

Midwest | Pat Higgins | Asst. Sports Editor The way Selection Sunday turned out, the Midwest Region could be the toughest region to escape. Between Michigan State and Tom Izzo’s postseason track record, Duke’s immense collection of talent and Louisville’s momentum following their championship performance in the Big East Tournament, the team that advances to the […]