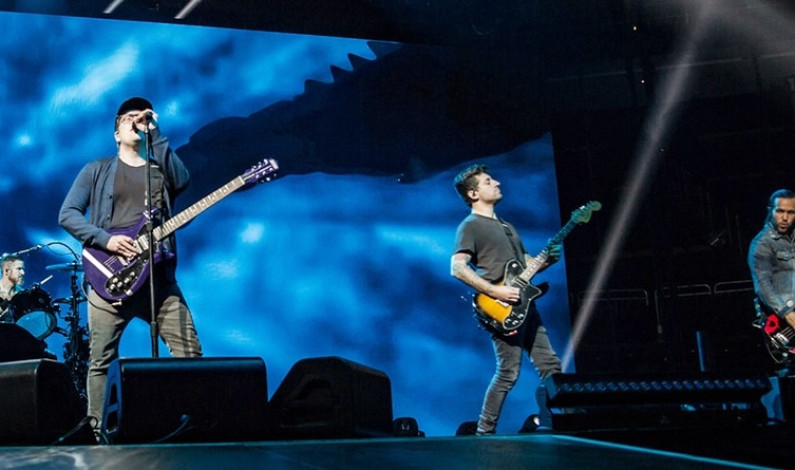 Neil Runge | Staff Writer 09/13/18 On Wednesday, Sept. 5, a sea of people of all ages dressed head to toe in black and purple filed into PPG Paints Arena to see punk rock band Fall Out Boy (FOB). The first act hadn’t even begun to set up on stage yet when the crowd began […] 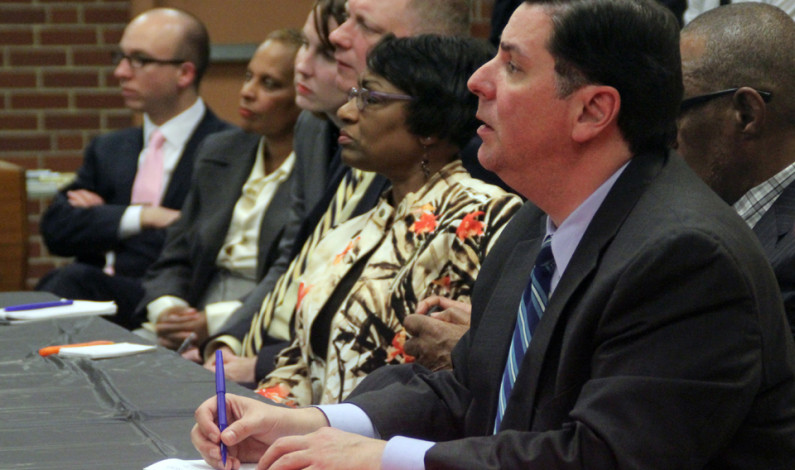