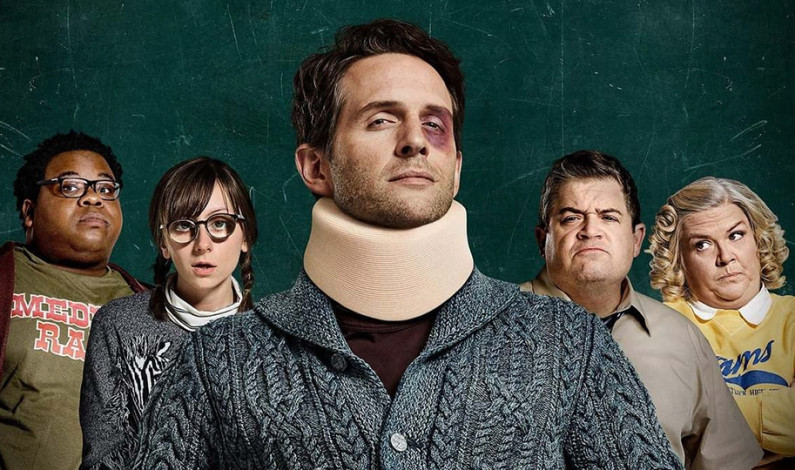 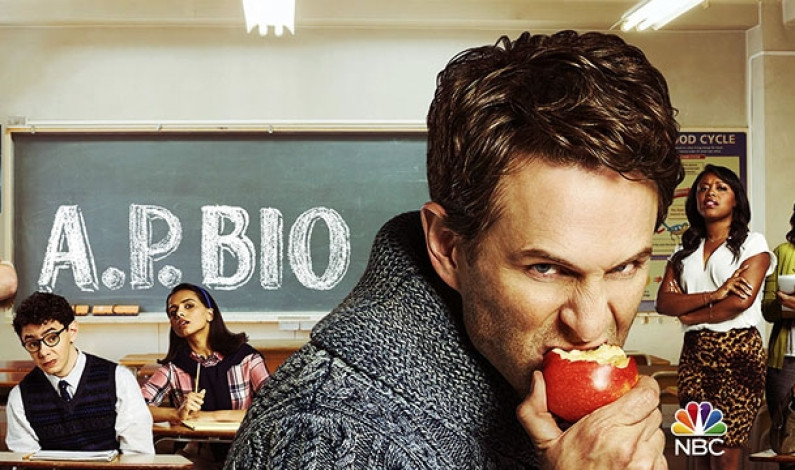 In the not too distant future, acclaimed cult TV series revives 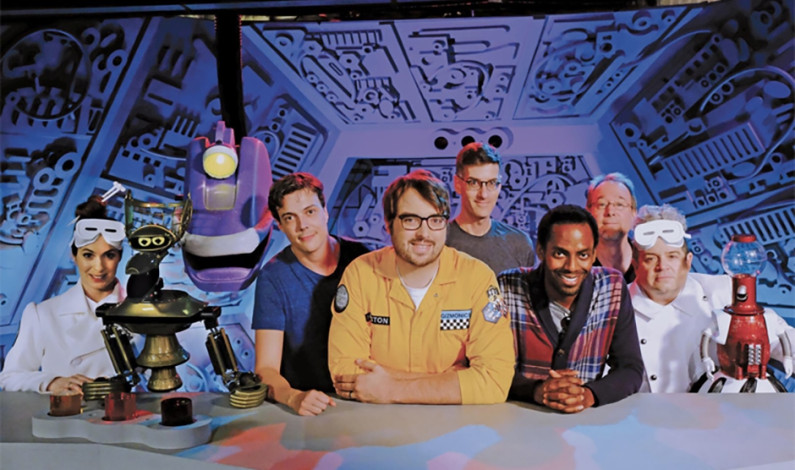 Josiah Martin | Staff Writer Rebooting a television series with as strong a cult following as “Mystery Science Theater 3000” could have had disastrous results. The series’ original run, from 1988 to 1999, appeared to be little more than a puppet show with a corny retro space theme that showcased cheesy old movies. However, to […]