Best of the Year: movies, songs and more

By The Duquesne Duke on December 10, 2015 Adelle, Back to Back, Batman: Arkham Knight, Bloodborne, daredevil, Finding Fraser, Go Set a Watchman, Hello, Inside Out, It Follows, iZombie, Mad Men, Made in the A.M., Mural, Peanuts, spotlight, Steven Universe, The Flash, Undertale, Welcome to Nightvale: A Novel Arts & Entertainment 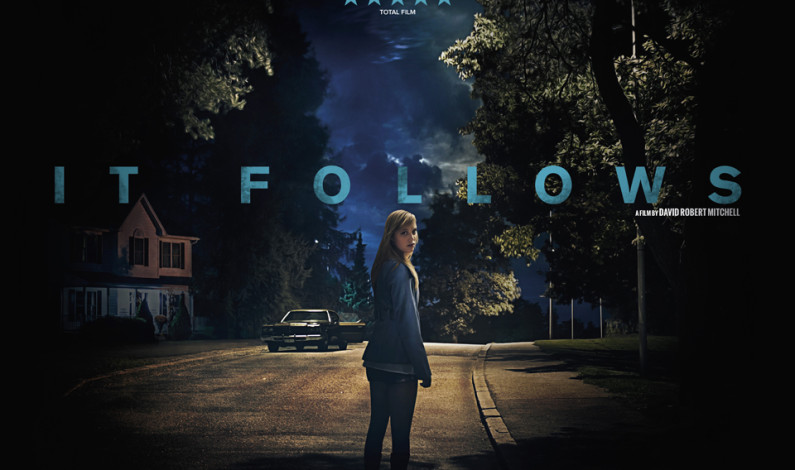 Duke picks favorite pieces of 2015 entertainment Movies “It Follows”- Sean Ray In a genre currently rife with knock-offs of “Paranormal Activity” and “The Conjuring,” “It Follows” dared to be different. Taking its inspiration more from the slasher movies of the ’70s and ’80s like “Halloween” and “Nightmare on Elm Street,” the film does not […] 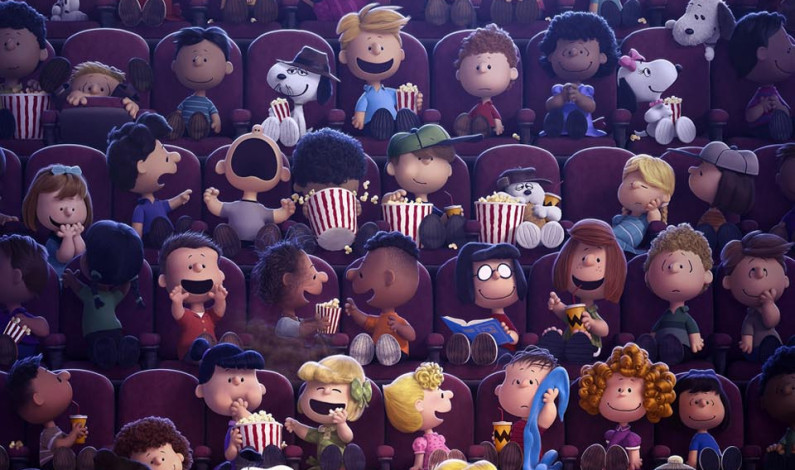 By Zachary Landau | The Duquesne Duke As an avid fan of the original “Peanuts” comics, I was cautiously optimistic when 20th Century Fox announced they were producing a full-length feature for the license. I was once obsessed with Charles Schulz’s strip, so part of me was hoping that “The Peanuts Movie” would join the […]