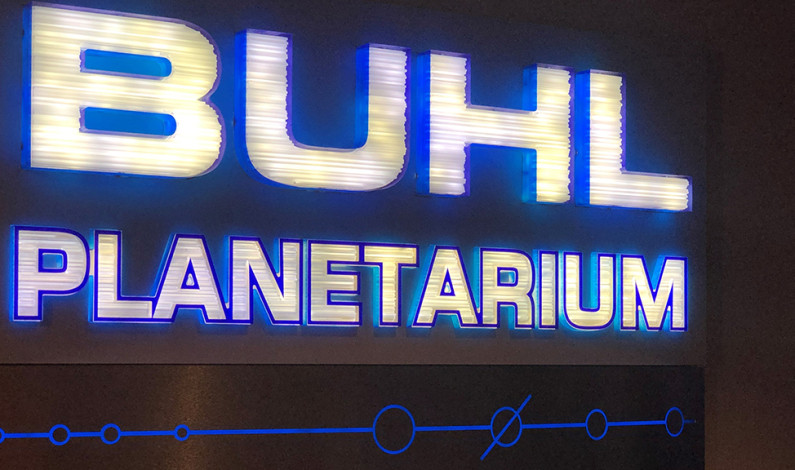 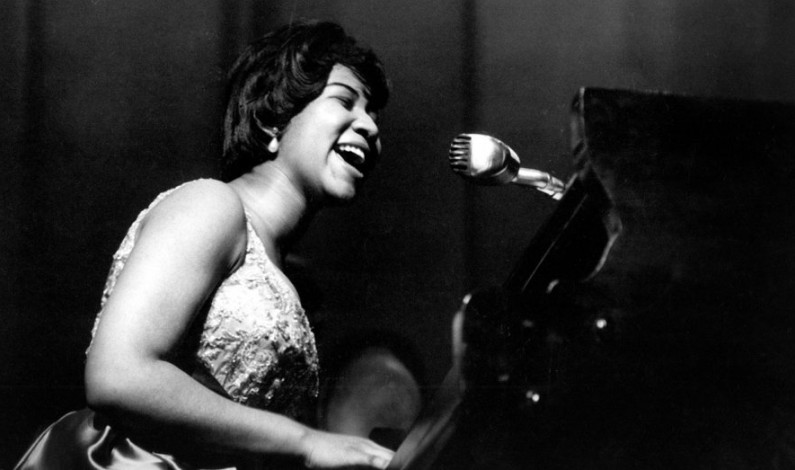 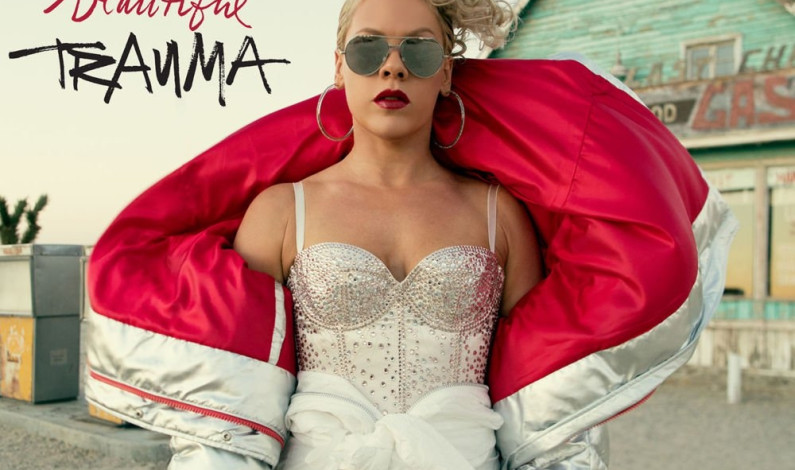 P!nk kicks off big return with ‘What About Us’

By The Duquesne Duke on August 24, 2017 artist, beautiful trauma, pink, review, singer, tour, what about us Arts & Entertainment 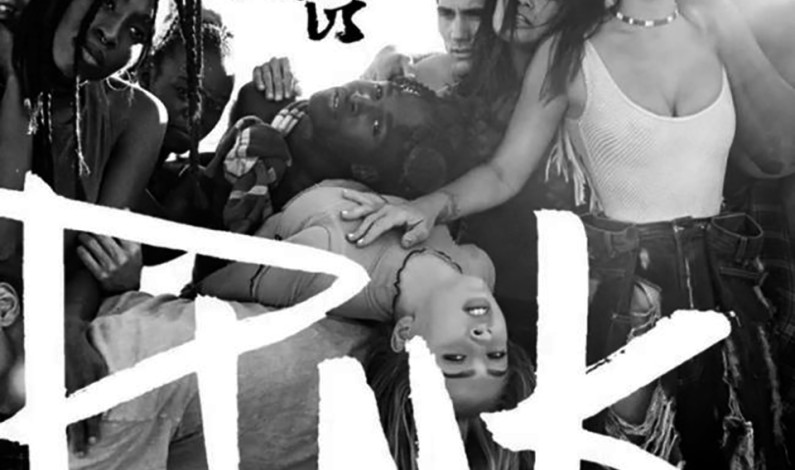 By Nicolas Jozefczyk | Staff Writer Pink. Just the one word might spark the thought of a color, but for many people young and old, it signifies a strong, unapologetic rock star who takes the world by storm. After a small hiatus from writing music for herself, I am thrilled to say that P!nk is […]