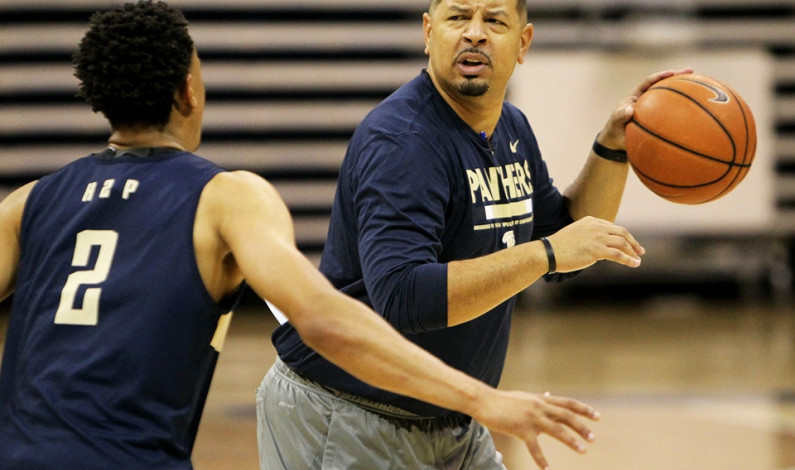 Jacob Hebda | Staff Writer Nov. 29, 2018 Following the close of the 2017-18 college basketball season, Duquesne and Pitt were heading in very different directions. The Dukes had wrapped up a season that, despite ending with a 1-7 stretch from February on, was surprisingly inspiring. Duquesne was once an elite program, but that was […] 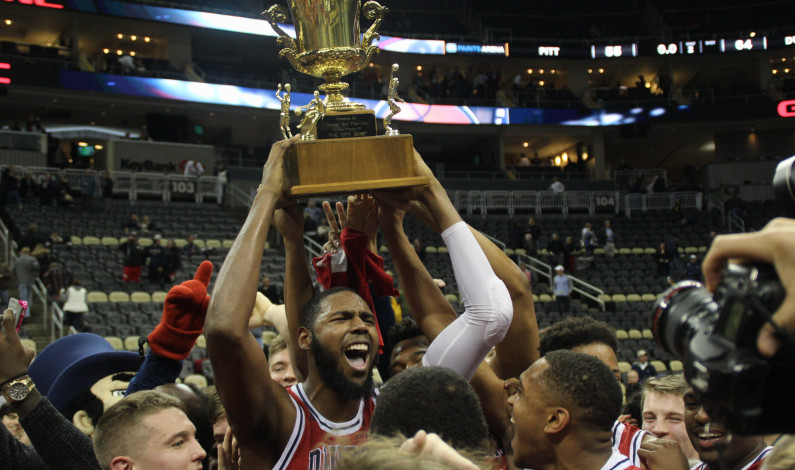 By Andrew Holman | Sports Editor Head coach Jim Ferry and Duquesne basketball needed a signature win in the most desperate of ways, and on a chilly Friday night at PPG Paints Arena, they earned just that. But they didn’t just get a signature win, they earned a monumental win over their biggest rival at […]