As Crosby leads Pens, don’t forget about No. 71 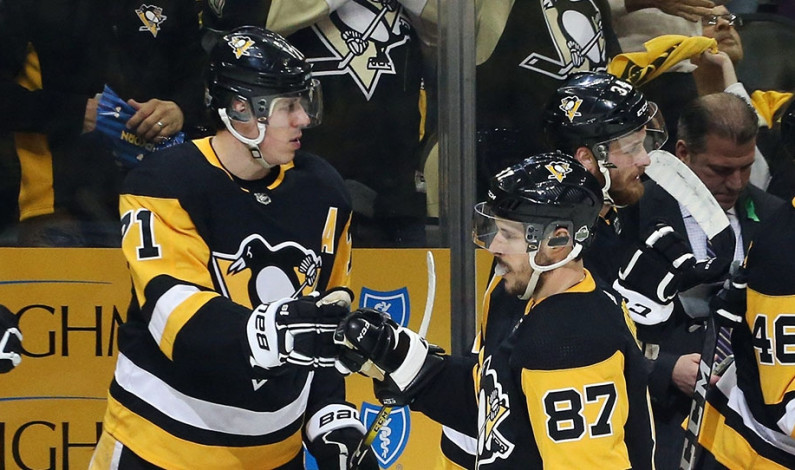 Jacob Hebda | Staff Writer 04/19/2018 The Penguins opened their 2018 postseason in the most Penguins-way possible: With an offensive barrage. Pittsburgh rolled rival Philadelphia Flyers on April 11, producing a 7-0 final score more evocative of a low-scoring football game than a playoff hockey match. During the wild night at PPG Paints Arena, Sidney […]

Predicting the NHL’s first round outcomes 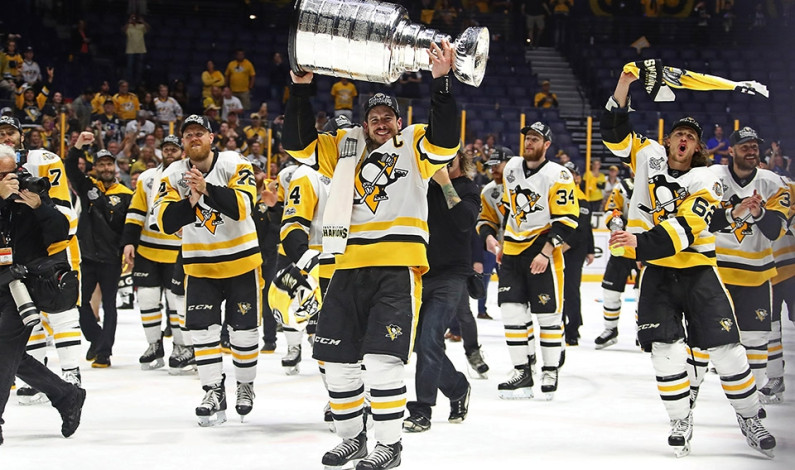 Jacob Hebda | Staff Writer 04/12/2018 Despite the winter-like conditions in Pittsburgh, the city is about to heat up as the Penguins prepare for another playoff run. However, the Pens will have to overcome a fair share of obstacles if they want to three-peat at Stanley Cup champs. With Marc-Andre Fleury now in Las Vegas, […] 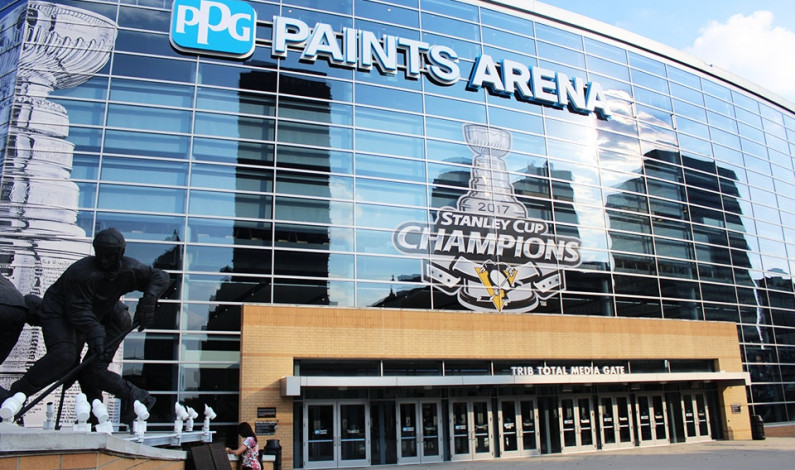 Adam Lindner | Sports Editor 09/28/17 For the first time since 2000, the NHL will welcome a new club into the league this season as the Vegas Golden Knights, Las Vegas’ first major professional sports franchise, makes its debut. The Golden Knights will join the league looking to compete in its inaugural season, as General […]

By Duke Staff 9/28/17 On Sept. 24, the Pittsburgh Penguins officially announced that they will be joining President Donald Trump for a ceremony at the White House in honor of the team’s fifth Stanley Cup Championship, which it won back in June. The acceptance of the invitation came immediately after National Football League players were […] 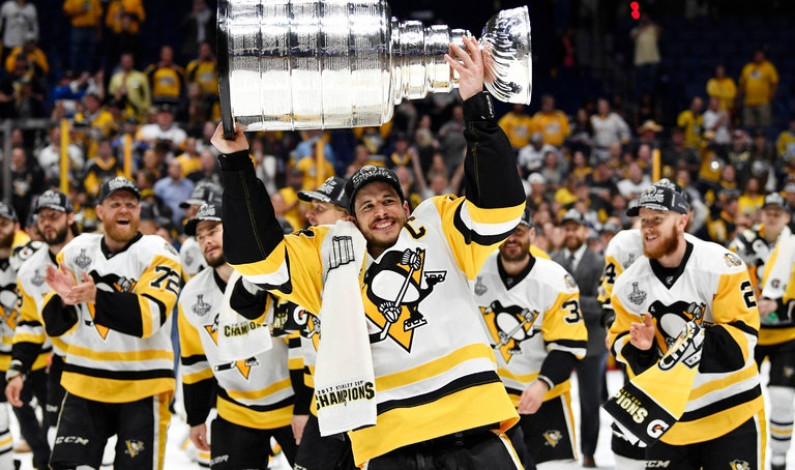 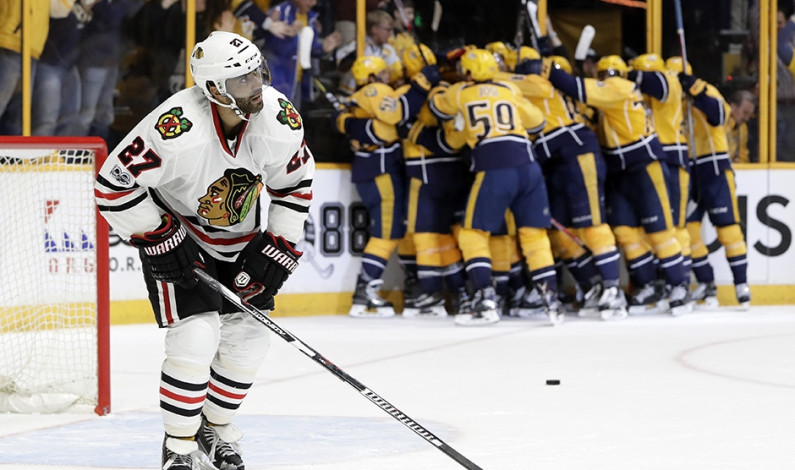 By Andrew White | Staff Writer As the weather gets nicer and classes start winding down, it’s also finally time for playoff hockey. April 12 marked the start of the NHL postseason, and it started out with a bang. The postseason has seen many Stanley Cup favorites surprisingly falter, and other young startup teams have […] 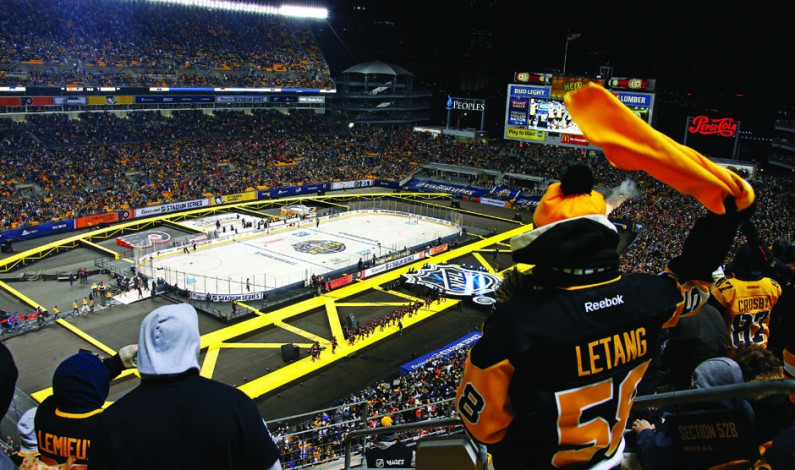 By Andrew White | Staff Writer When the NHL announced the Pittsburgh Penguins and Philadelphia Flyers rivalry was being brought outside as part of the 2017 Coors Light NHL Stadium Series this past March, excitement and anticipation flooded through the city. Hockey fans were thrilled that a big-time event like this was coming back to […]

Is the two-time Stanley Cup winner Fleury on his way out? 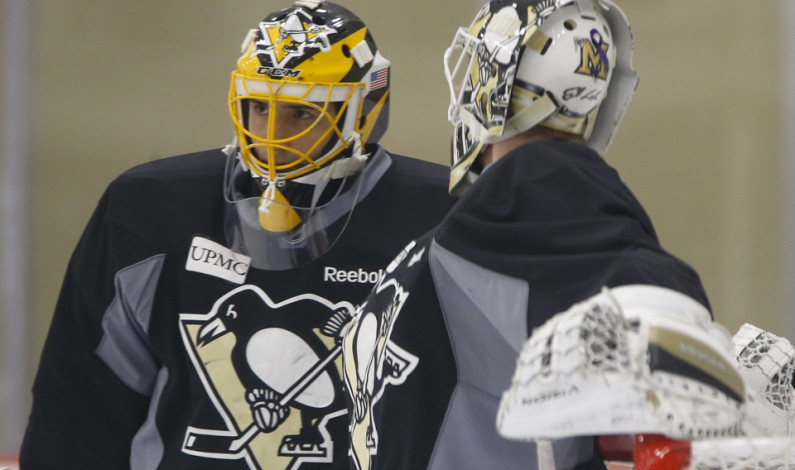 Bryanna McDermott | The Duquesne Duke The 2016 Stanley Cup Champion Pittsburgh Penguins have a problem, a goalie problem. Championship teams in every sport often have difficulty retaining players for financial reasons and Marc-Andre Fleury could be in line for a possible departure from the Steel City. Rumors of a Fleury trade soared the moment […]

44-year-old Jaromir Jagr only getting better with age 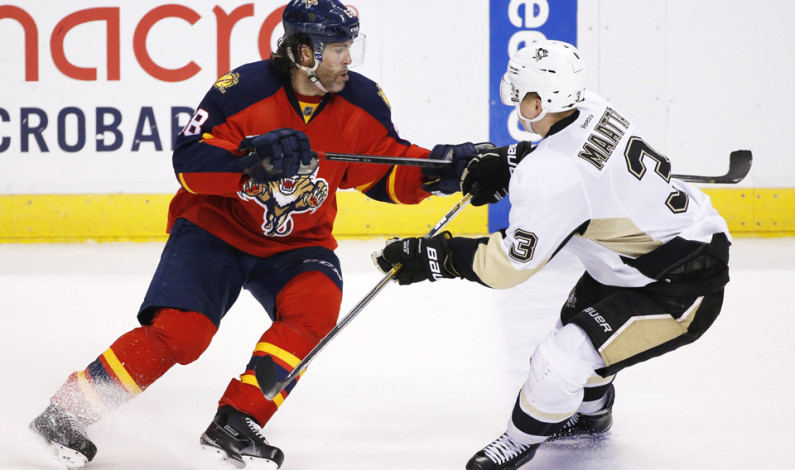 By Joseph Sykes | Sports Editor Why is it that Jaromir Jagr, a 44-year-old NHL forward with 722 goals and 1,802 career points – the fourth most in league history – is not yet enshrined in Toronto’s Hockey Hall of Fame? Well, there’s a good reason: he’s still playing. The Florida Panthers right winger, whose […]