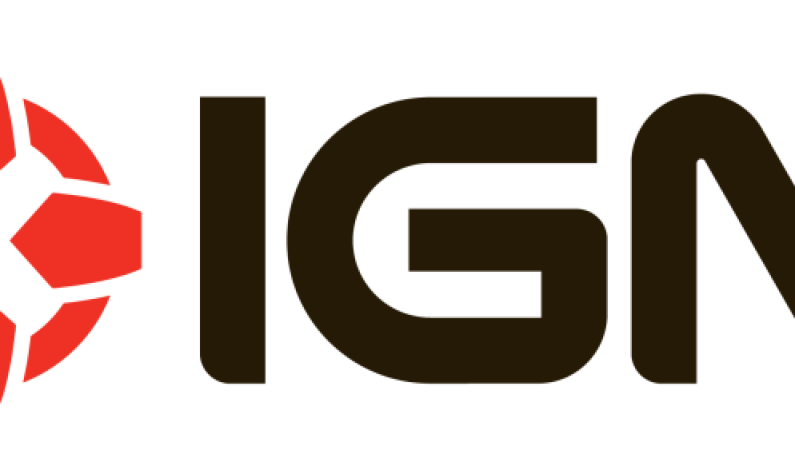 Griffin Sendek | Staff Writer 08/23/18 If there is one thing to do to absolutely ruin your editorial career and destroy every ounce of credibility, it’s plagiarize. Filip Miucin, a video game reviewer, was recently fired as an editor from IGN, one of the gaming industry’s biggest media outlets. Miucin had been accused of plagiarizing […]

Whatever comes to mind: Robin Thicke runs in with the law

By George Flynn | Opinions Editor There is nothing that I want more than to forget Robin Thicke’s song “Blurred Lines.” The song is incredibly sexist and misogynistic. The music video makes women into sex objects in scantily lingerie and exuding nothing but sexual appeal. Nothing made me happier than hearing last week that Thicke […]