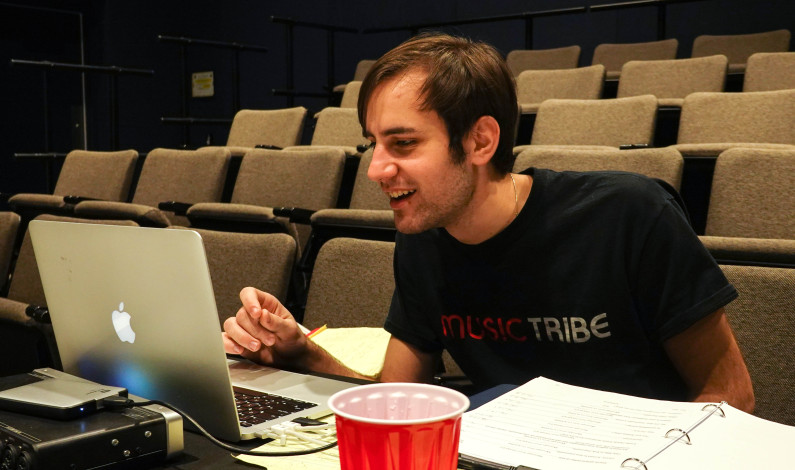 Colleen Hammond | Opinions Editor   Gentle humming faded through the air as actors in muted-colored costumes darted in and out of a small greenroom. Peter Brucker sang to himself as he began his day with the intimate process of attaching the actors’ microphones. Brucker, a sound design student at Point Park University, spends his […]

By Brandon Addeo | The Duquesne Duke Police forces at public and private universities across the country have seen an increase in size and strength, according to a recent U.S. Department of Justice study, and this is no different at Duquesne. A report by the justice department found that in over 900 four-year institutions, the […] 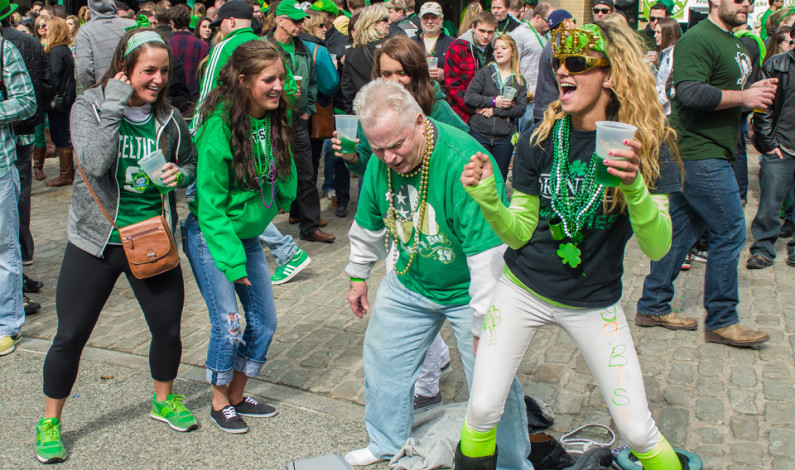