Inauguration should focus on president, not performers 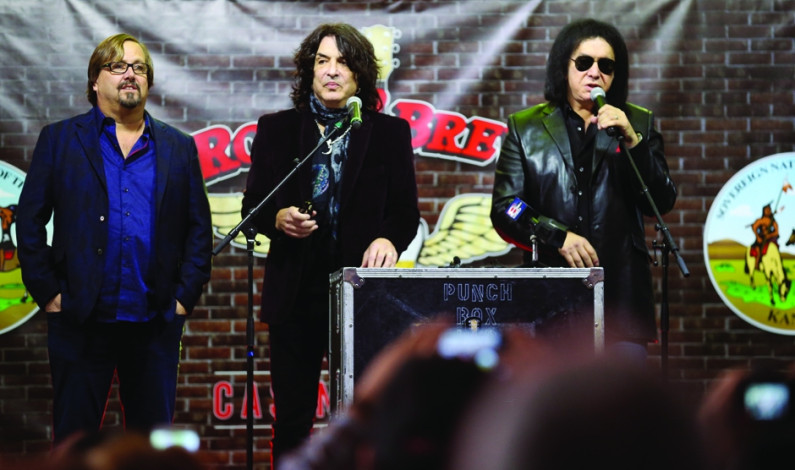 By Hallie Lauer | Layout Editor  Presidential inaugurations have never garnered the sort of publicity like they have had this year, not even when Barack Obama was elected and sworn in as the first African-American president. When President Obama was sworn into office in 2009, according to Politico, 1.8 million people were in attendance. About […] 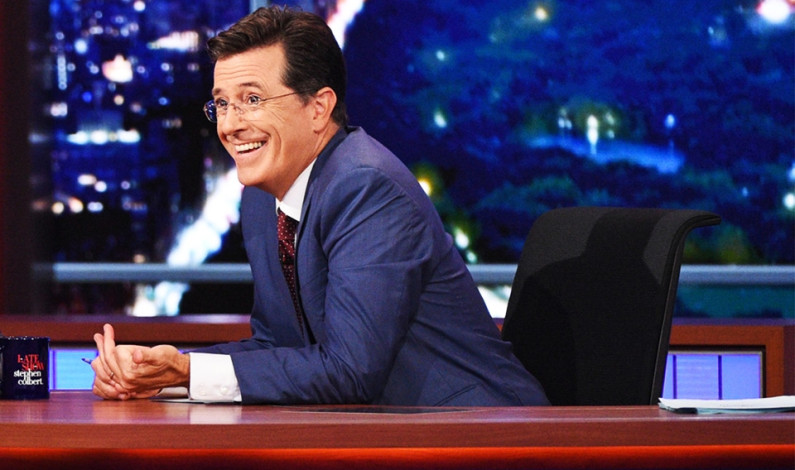 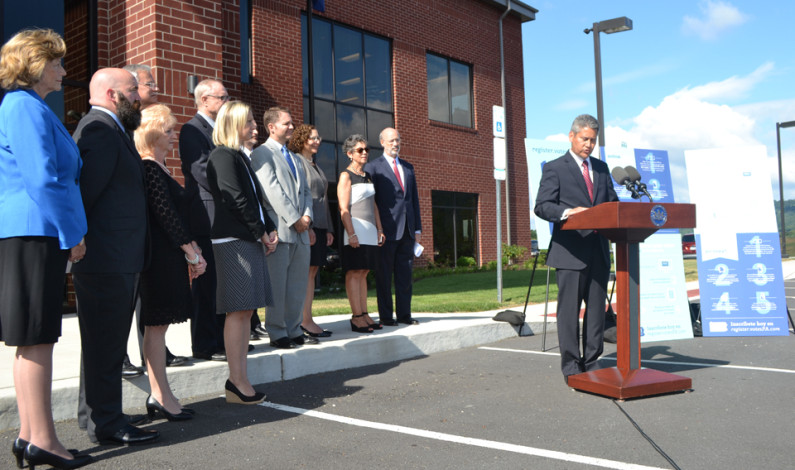 By Kaye Burnet | News Editor In the two weeks since Pennsylvania launched its online voter registration portal, more than 7,000 Pennsylvanians have used the website to register or alter their registration information, according to Wanda Murren, press secretary for the Pennsylvania Department of State. The new service launched Aug. 27 and allows Pennsylvania residents […]