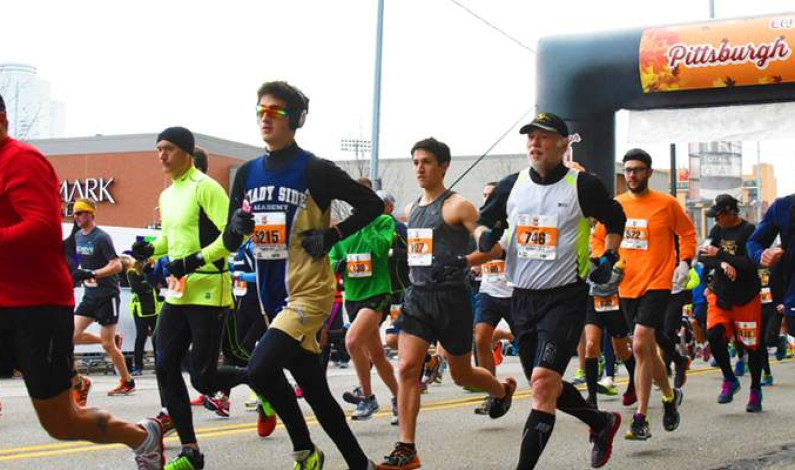 Grace Rosello | staff writer Crossing over the Smithfield Street Bridge before sunrise on Nov. 2, the Equitable Resources, Inc (EQT) 10 miler meant joining a multitude of runners decked out in race gear all heading to the starting line. On both sides of the bridge, silhouetted black against the gold and blue sky, runners […] 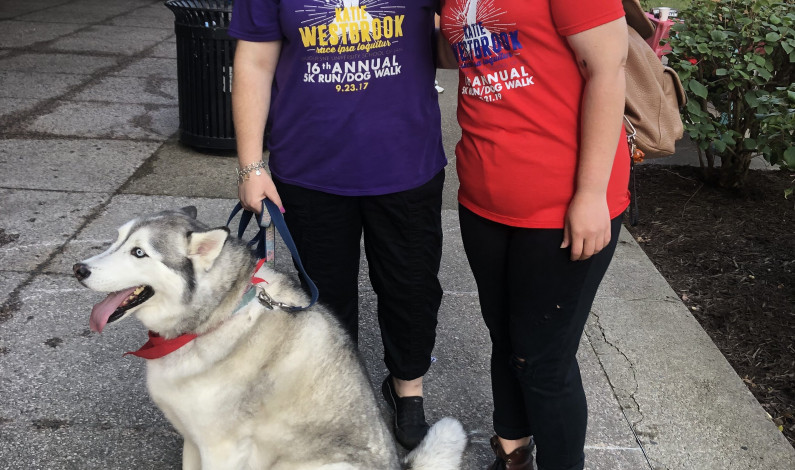 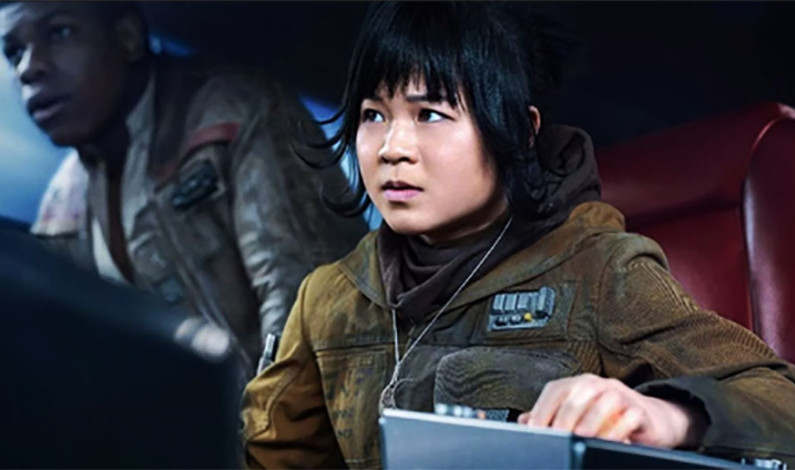 By: Shivani Gosai | Opinions Editor The makeup industry has a reputation of not being inclusive for people of color. However, the most recent debacle with L’Oreal has brought about a discussion of racism with recently fired ambassador Munroe Bergdorf. Bergdorf is a black, queer transgender woman who recently claimed the title of the newest […] 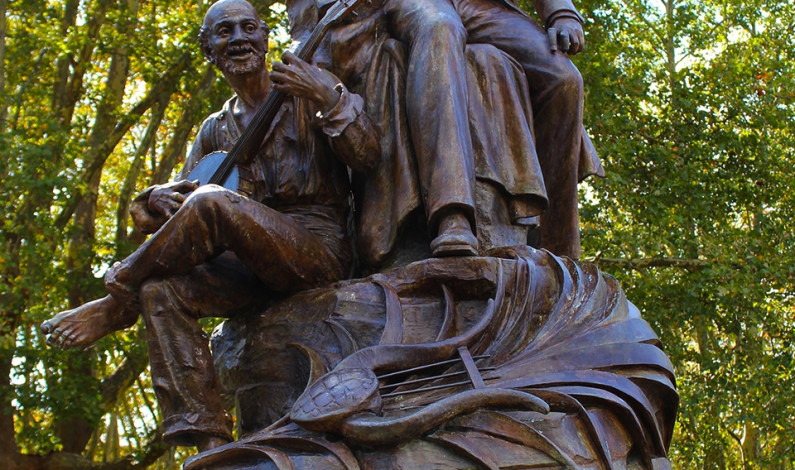 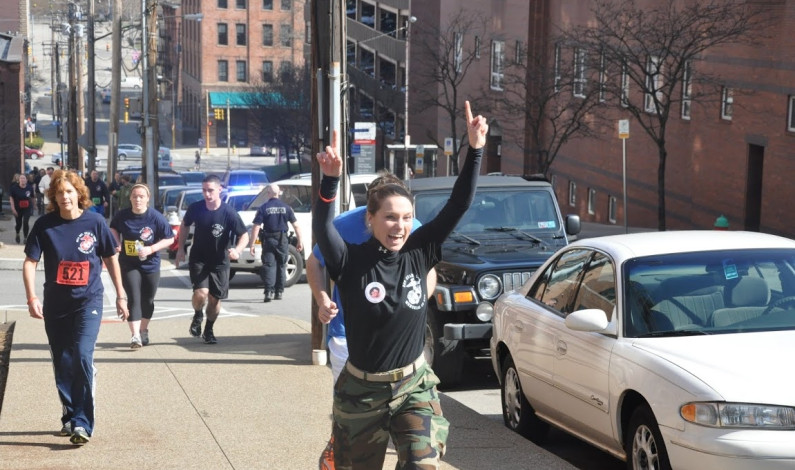 When is it OK to change a character’s race, gender? 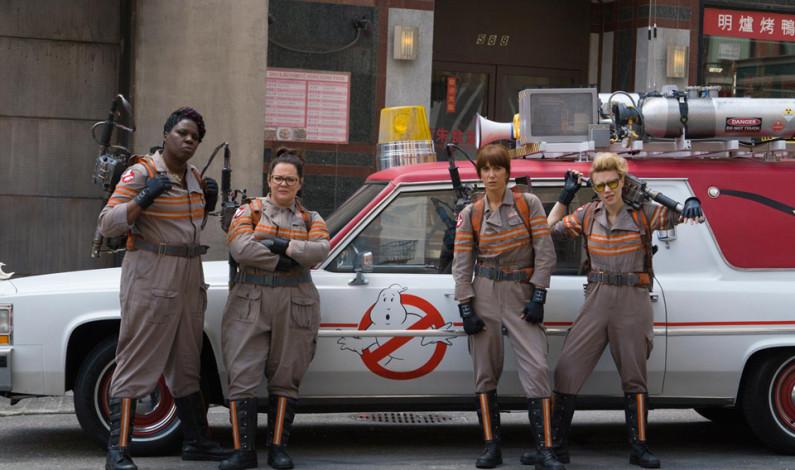 By Sean Ray | a&e editor The topic of representing minorities is a sensitive one in Hollywood. The recent movement against the near all-white Oscars sparked fierce controversy. Recently, another aspect of this multi-faceted issue has reared its ugly head: race and gender washing. The all-female “Ghostbusters” reboot released its first trailer on March 3 […] 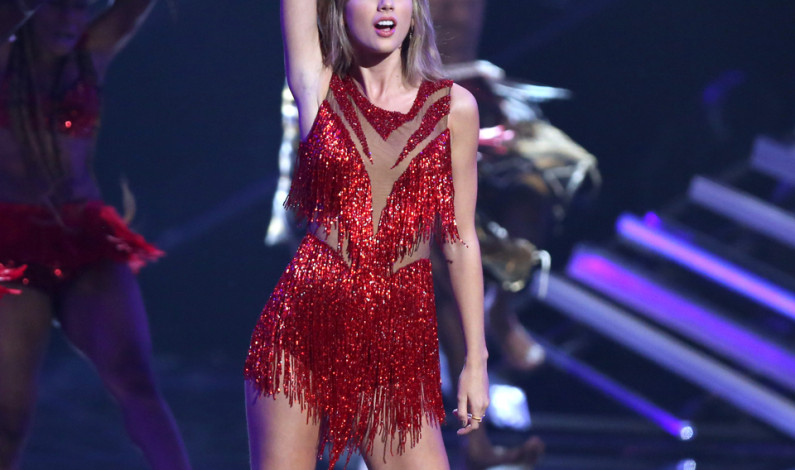 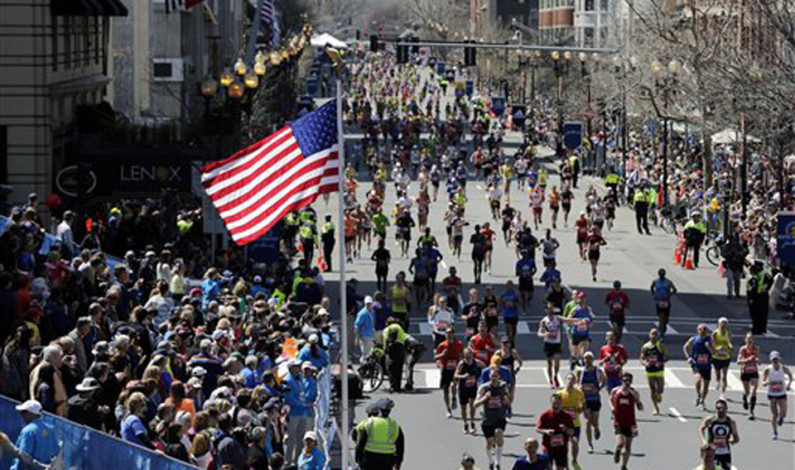 By Kaye Burnet and Brittney Jackson | The Duquesne Duke Pittsburgh runners joined thousands of athletes from around the globe for the 118th Boston Marathon on Monday, one year after terrorist attacks at the race shocked the nation and left three dead and more than 260 injured. Pittsburgh resident and runner Karen Harr had just […] 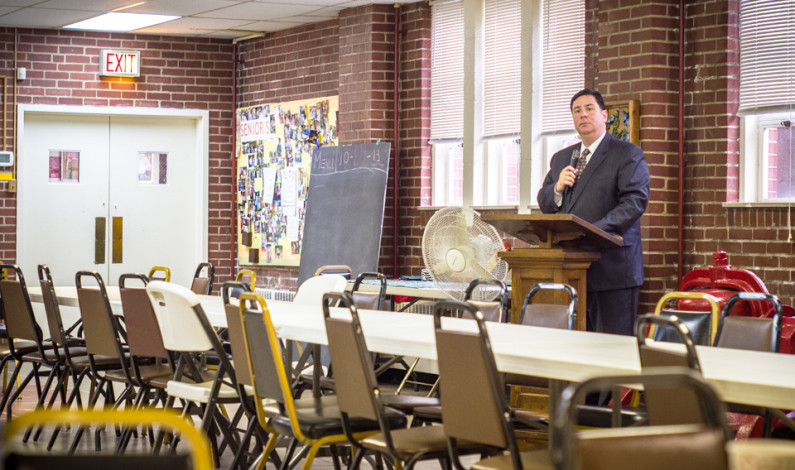