The real story behind the notable ‘Scary Jesus’ 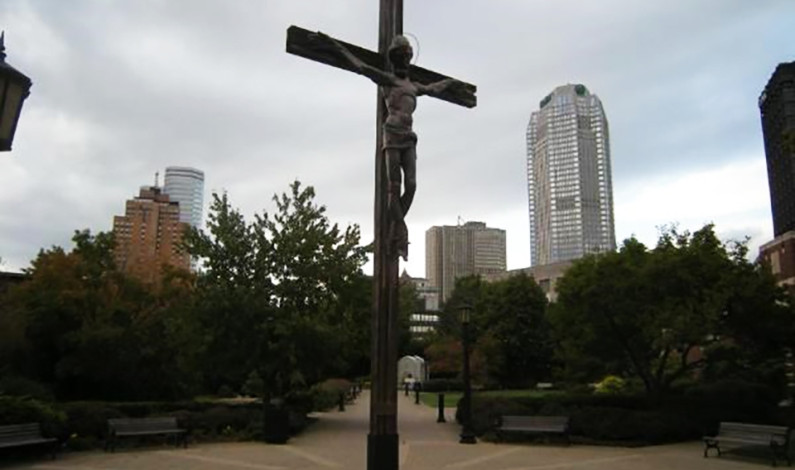 04/05/2018 Krystina Primack | Staff Writer Since the early 1960s, Duquesne University has been the proud home of an extremely prominent and unique crucifix. What most students lovingly refer to as Scary Jesus is — according to the Duquesne University Times — actually officially given the title Crucifix, and is the creation of Austrian artist […] 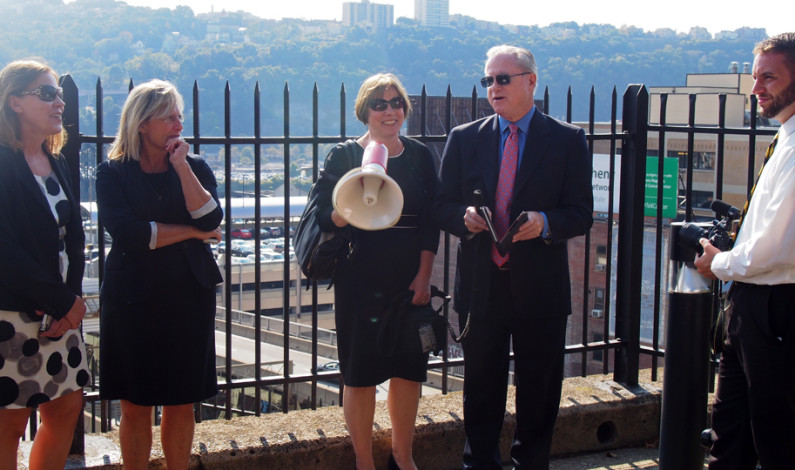