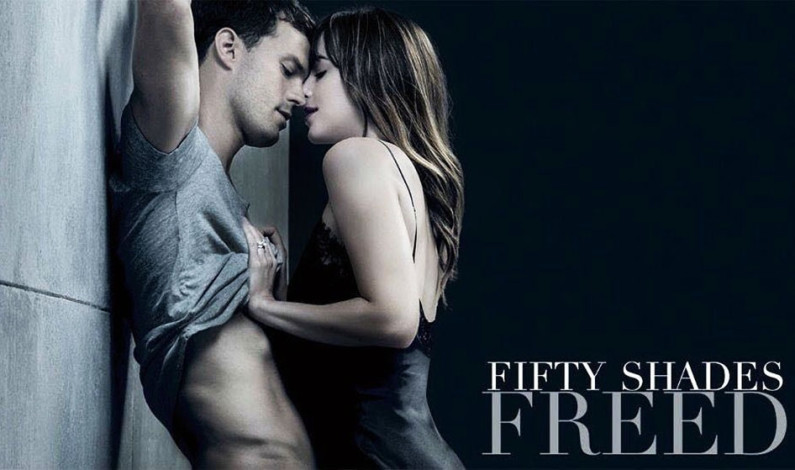 By Nicolas Jozefczyk | A&E Editor 02/15/2018 In a post-Loud world, one already blessed with Rihanna’s infamous battle cry, “Chains and whips excite me,” the assumption that the soundtrack for an S&M movie would live to embody a similar spirit of raunchiness would be a foregone conclusion. Sadly, that is not the case. Released on […] 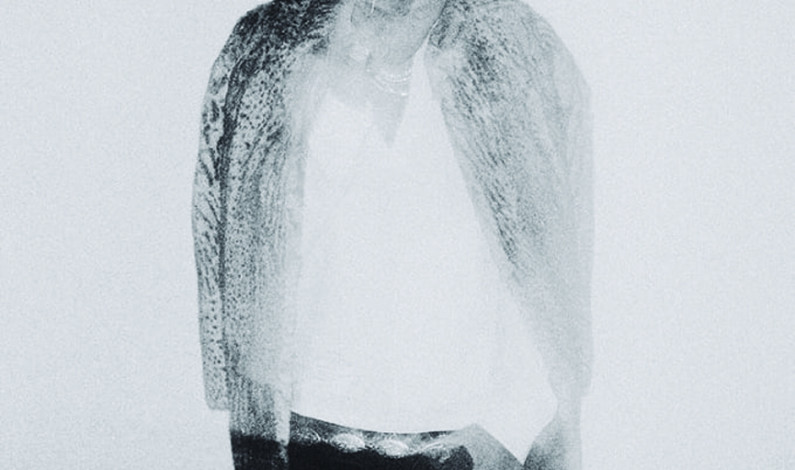 By Sean Armstrong | Staff Writer The prolific rapper Future has released two albums in the past two weeks. The first, titled “FUTURE,” came out on Feb. 17 and the other, “HNDRXX,” on Feb. 24. Both are nothing short of phenomenal works of art, with a powerful message lying underneath their lyrics and form. The […] 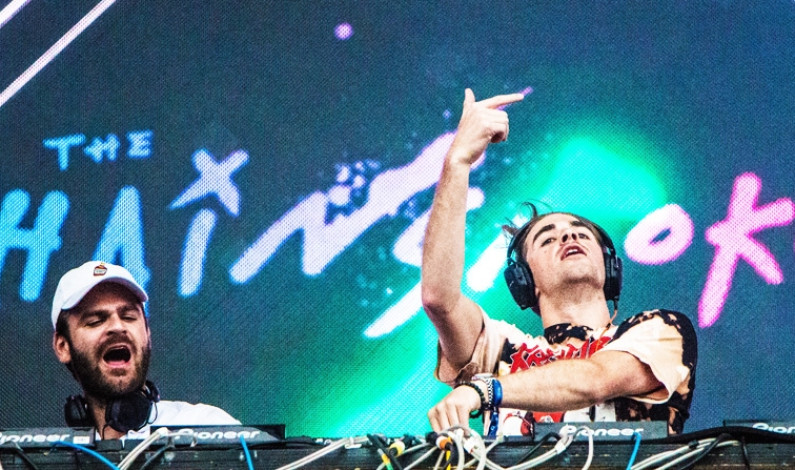 By Nicolas Jozefczyk | Staff Writer The Chainsmokers might be ruling the Billboard Hot 100 chart with their song “Closer,” but recent comments might leave them closer to digging a musical grave. In an interview with “Rolling Stone” on Oct. 11, Andrew Taggart and Alex Pall talked about Lady Gaga and Rihanna in a not-so-friendly […]

Rihanna returns and reinvents with ‘Anti’ 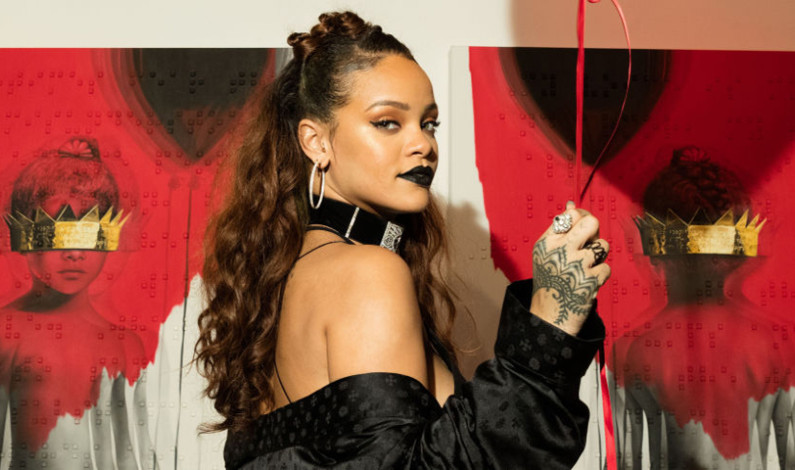 By Corey Fischer | The Duquesne Duke Rihanna has become a name synonymous with variety during her 11 years at the top of the music industry. From early hits like “Pon de Replay” and “Shut Up and Drive,” to “Umbrella,” “California King Bed” and “We Found Love,” Rihanna has exhibited time and time again that […]