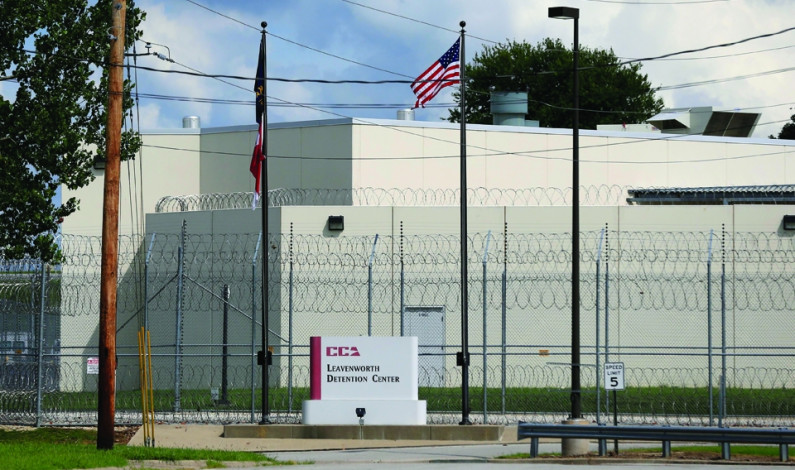 By: Catherine Clements | Student Columnist  This is an editorial piece, and the views of the writer in no way reflect the views of The Duquesne Duke, its staff, or Duquesne University.  Electric fences, security cameras, cells and guards are probably the first things that come to mind when you think of prison safety. More than likely, […]