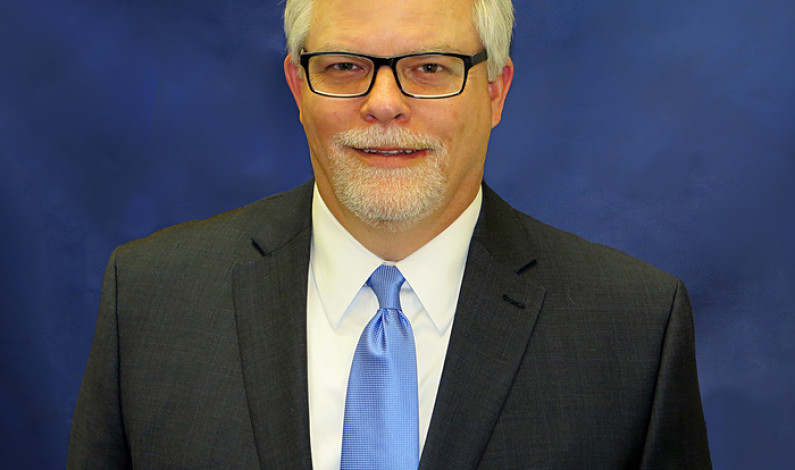 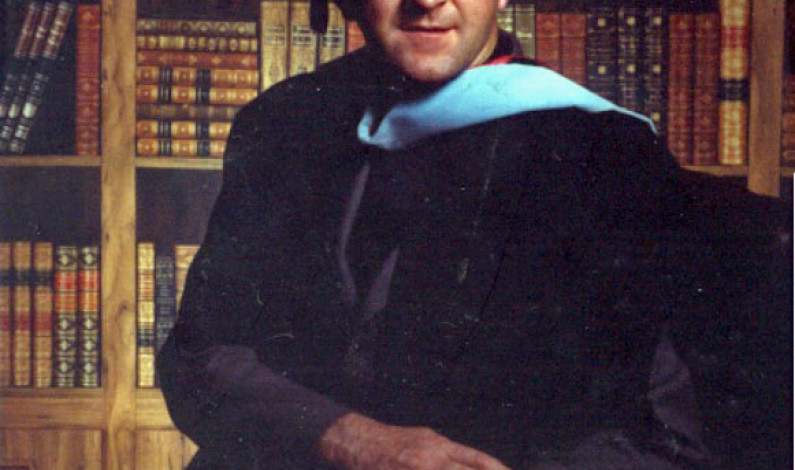 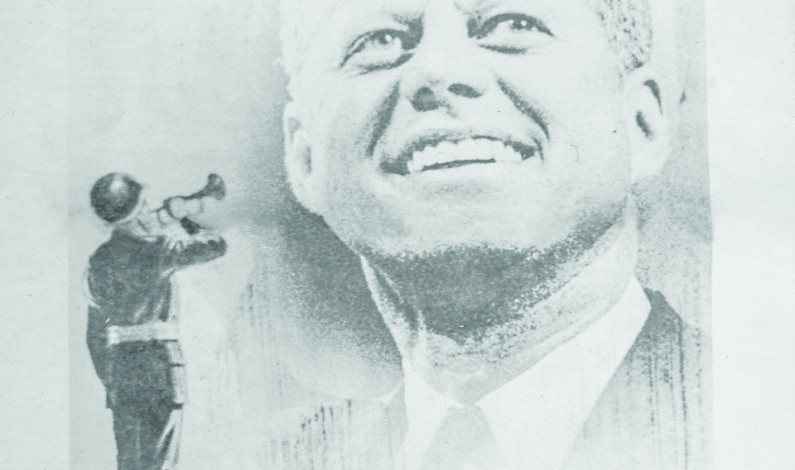 Digging into Duquesne: Where Do I Go If…?

We at The Duke understand that getting accustomed to college life can be difficult. To accompany you on your journey, we’ve compiled a list of places you will need to become familiar with to survive at Duquesne.  Where do I go if… …I’m hungry? Sean Hogan Dining Center: Duquesne’s main cafeteria, located on the second floor […]