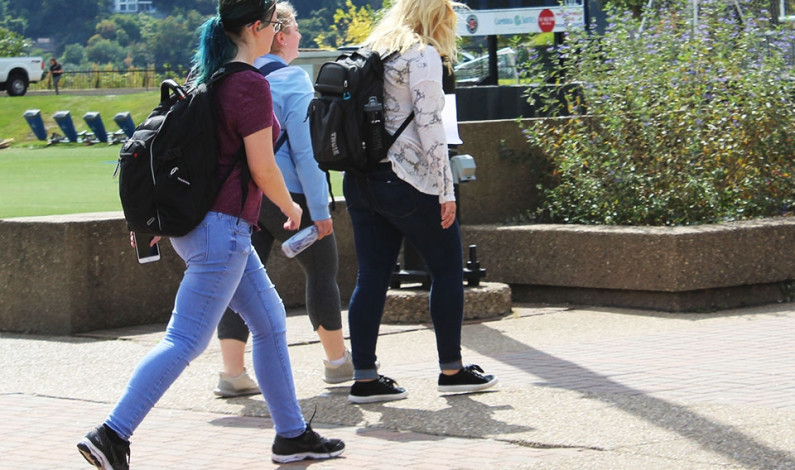 Kaye Burnet | Staff Writer On Thursday, Sept. 7 Secretary of Education Betsy DeVos announced that the Department of Education will be reviewing guidelines established by the Obama administration under Title IX that influence how colleges and universities handle instances of sexual assault, rape, and sexual harassment. Although DeVos did not yet announce any significant […]