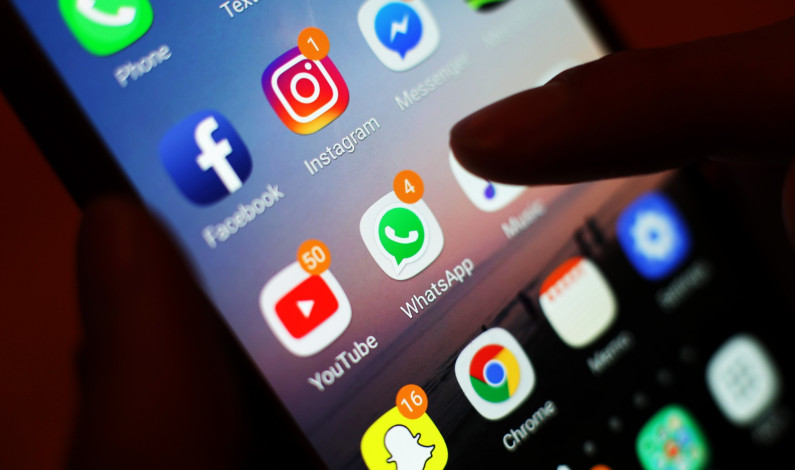 By Rebekah Devorak | Opinions Editor  With reports of police brutality happening all across the country, just know that Pittsburgh isn’t immune to having its own problems, as well. Melissa Adamson, a part-time police officer with the McKeesport Police Department, was fired on Sept. 27 after using a racial slur on social media. Adamson posted […]