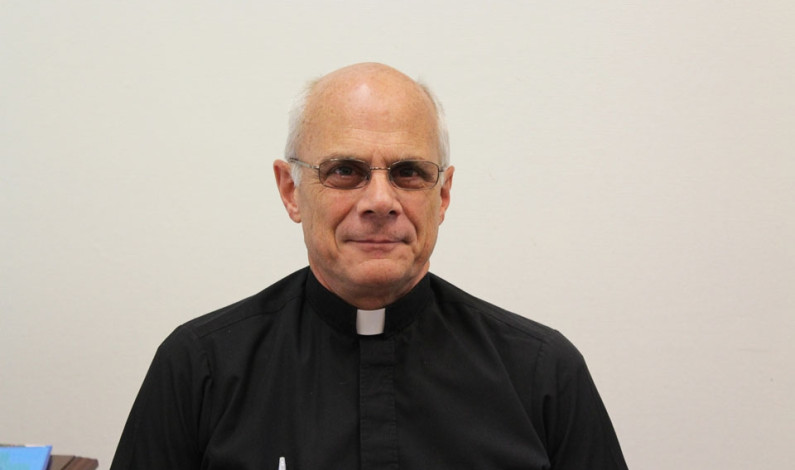 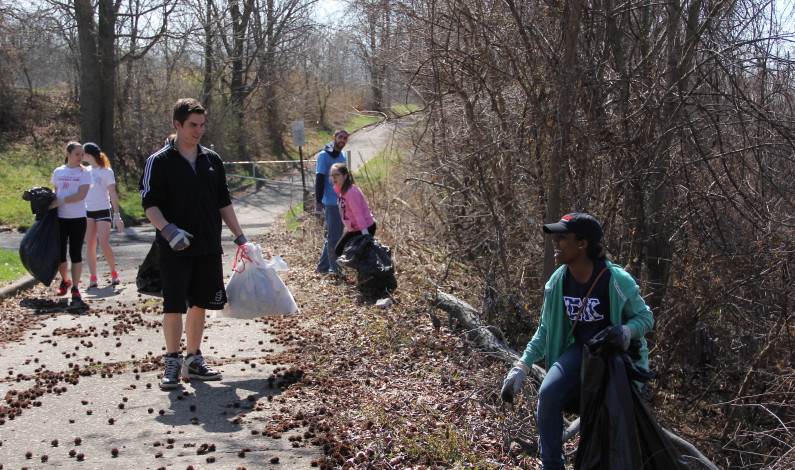 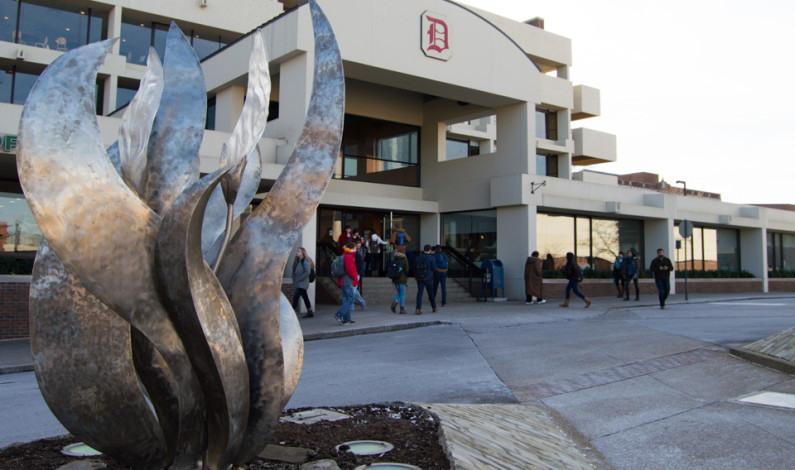 By Kaye Burnet | News Editor Dozens of Duquesne students sat on the floor, eating rice with their fingers, while others feasted on rich food at a large table just a few feet away. These students were participants in a “Hunger Banquet,” one of the many events that took place on campus during National Homelessness […] 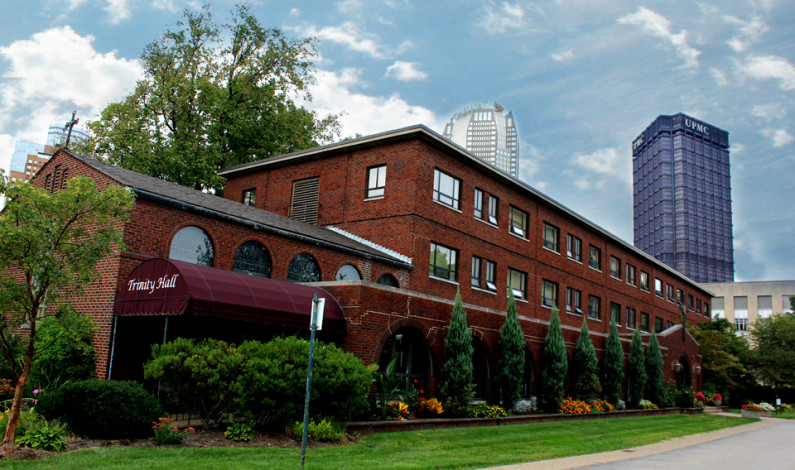 By Seth Culp-Ressler | Features Editor Nestled away on the quiet side of the Bluff stands a residence hall of a somewhat different strain, one that doesn’t always get the recognition it deserves. Trinity Hall, the nondescript redbrick building behind Old Main, houses not students, but another subset of the Duquesne community — the Spiritan […]

By Duke Staff April 22 was Earth Day, an annual event celebrated around the globe that places an emphasis on the protection of our great planet. Since the ‘70s, it’s been commonplace for individuals to plant trees, recycle and clean up litter on the special day. But just because Earth Day is behind us doesn’t […]

Founders Week will focus on students

By Kaye Burnet | The Duquesne Duke A weeklong celebration of the Spiritan tradition at Duquesne will take on a new focus this year. Founders Week, which will run from Feb. 2-7, honors Claude Francois Poullart des Places and Francois Marie Paul Libermann, the two founders of the Spiritan Roman Catholic religious order of priests, […]