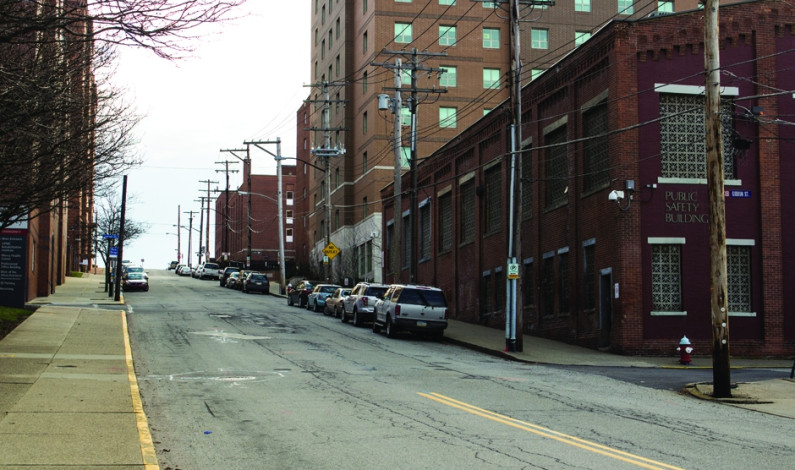 Brandon Addeo | News Editor If you use Stevenson Street on the east side of campus in your daily commute, you’ll have to take a detour in the coming months. New Jersey-based NRG Energy is completing a construction project with UPMC Mercy Hospital which will require construction on Stevenson Street beginning in early March and […]