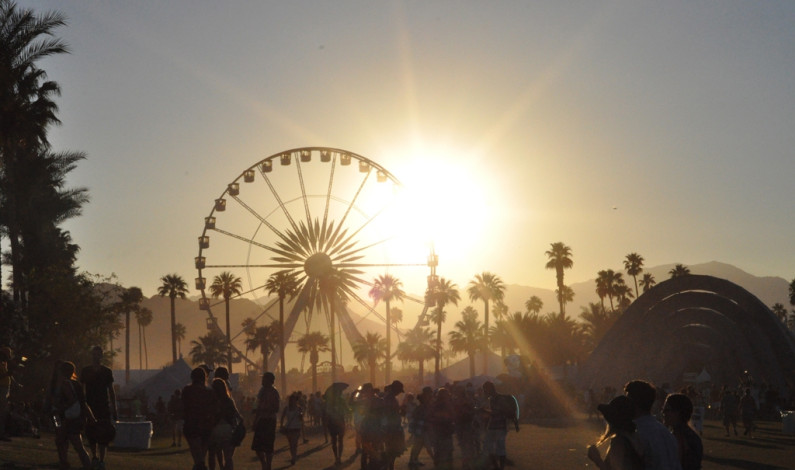 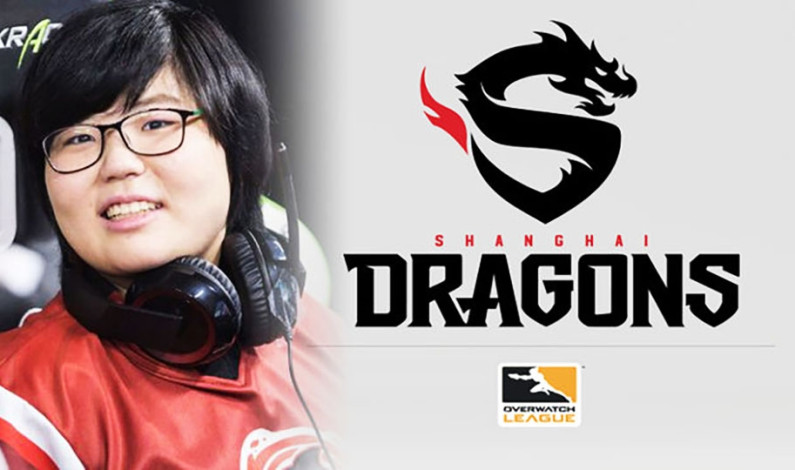 By: Shivani Gosai | Opinions Editor This past Sunday, MTV held the annual Video Music Awards hosted by Katy Perry. The show itself was a boring disaster, with no help from Perry’s terrible jokes on topics like the Fyre Festival and fidget spinners. The show was carried by a few highlights, such as exceptional performances […]