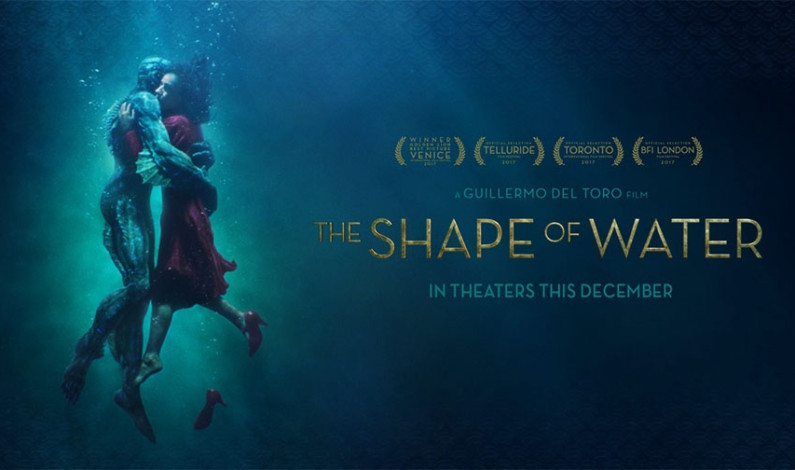 Salena Moran & Evan Penrod | Staff Writers 03/22/2018 Oscar season has officially come to a close with the honor of best picture awarded to Guillermo del Toro’s The Shape of Water. This film pairs a nautical man-creature with a mute custodian in a bizarre romance. While the film presents an original concept among today’s […]