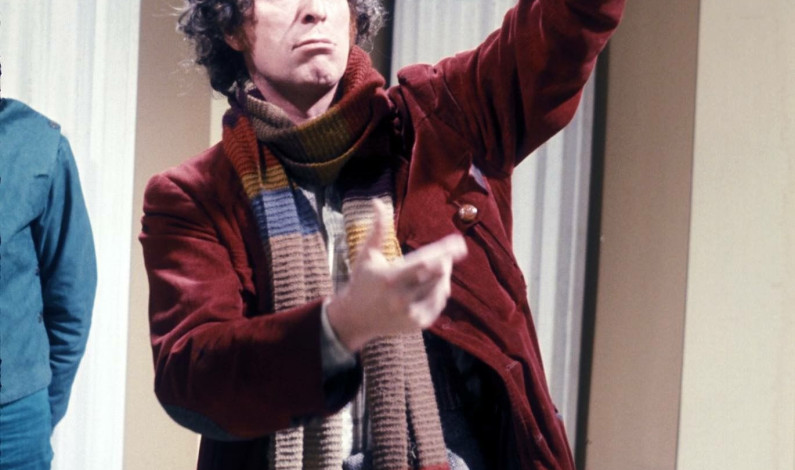 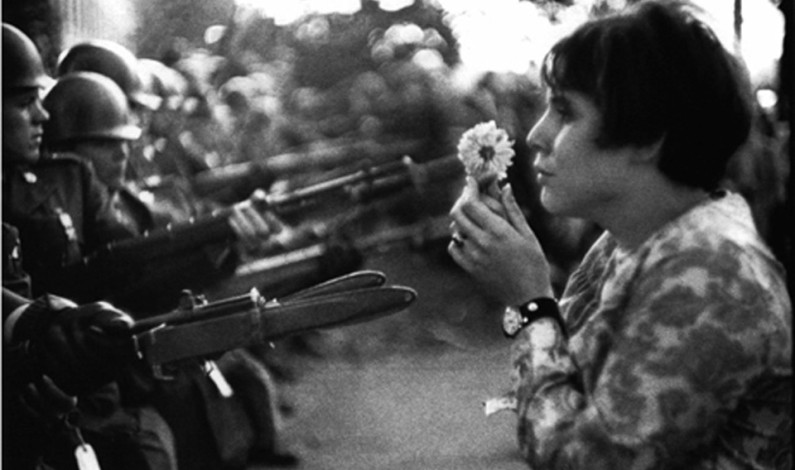 American Astronauts Land on the Moon 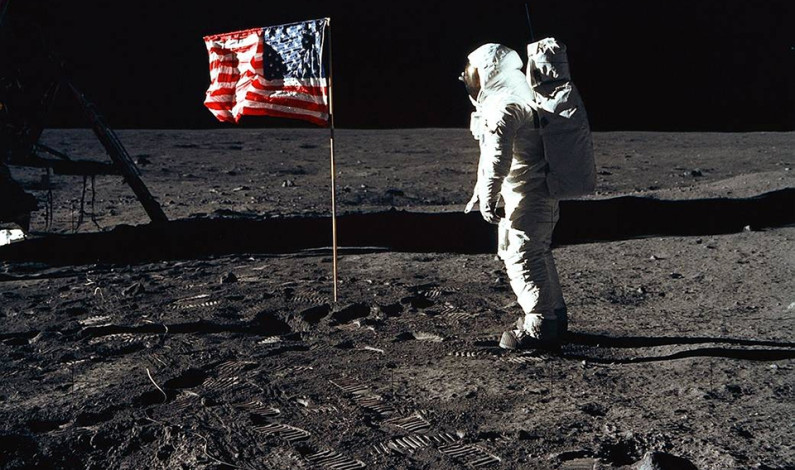 By Alyse Kaminski | Staff Columnist 2/22/18 The ratings indicate that 530 million people gathered around their television sets on July 20 to watch man land on the Moon. Those who tuned in heard the words from Neil Armstrong that could change the course of our history: “[O]ne small step for [a] man, one giant […] 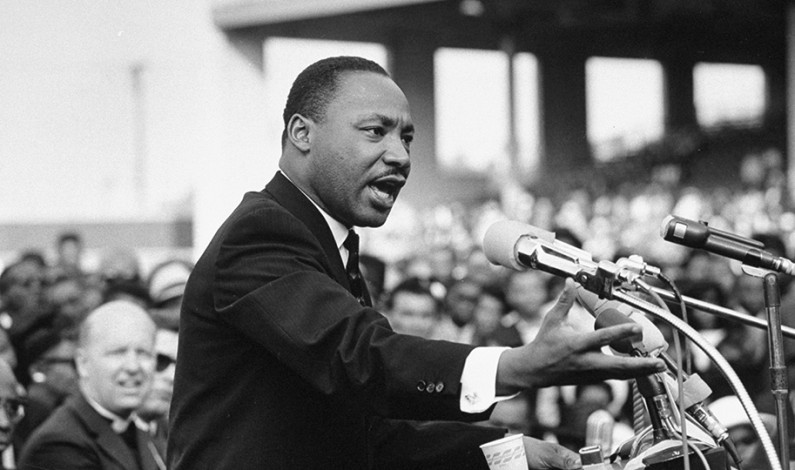 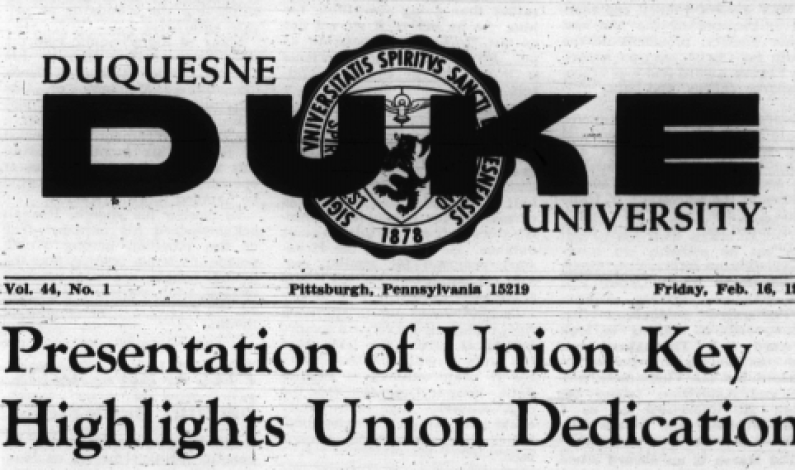 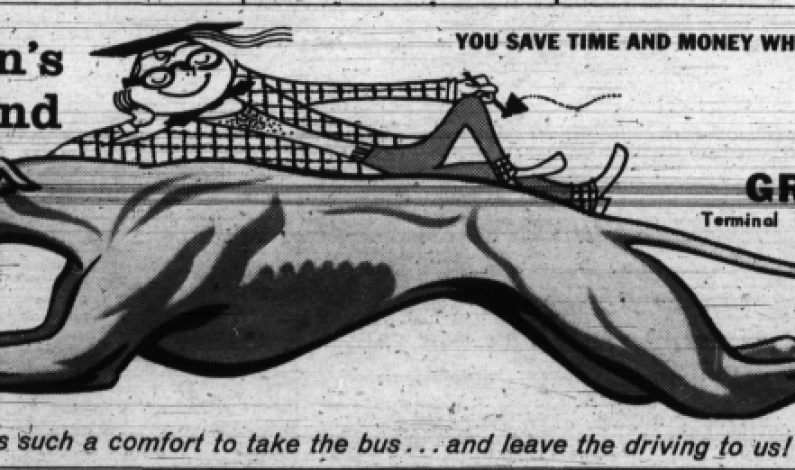 By Jamie Crow | Staff Writer  11/09/2017 Mid-November 1957 was a very busy time on the Bluff. Veterans Day events, Greek life rushes and Homecoming festivities filled the Thanksgiving month with an air of excitement. There was also a meeting held with an anti-Communist group, as well as plenty of Marlboro advertisements to embody the […] 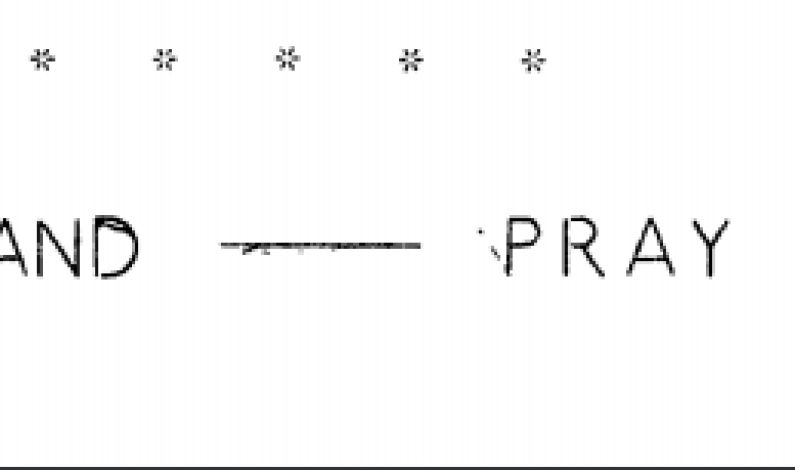