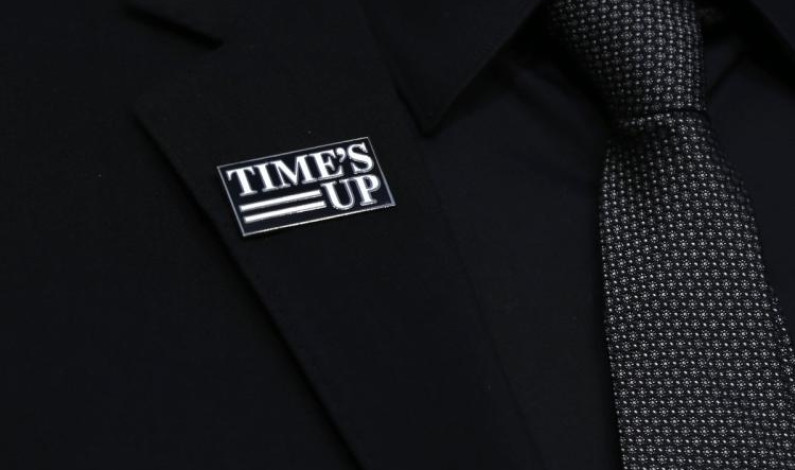 By Duke Staff 1/11/18 The 75th Golden Globes was this past Sunday, and perhaps more stunning than the glitz and glam of the event was the undoubtedly powerful display of solidarity among much of the entertainment elite. Between the pointed interviews, brazen accusations and passionate speeches, the effects of the massive wave of allegations of […]