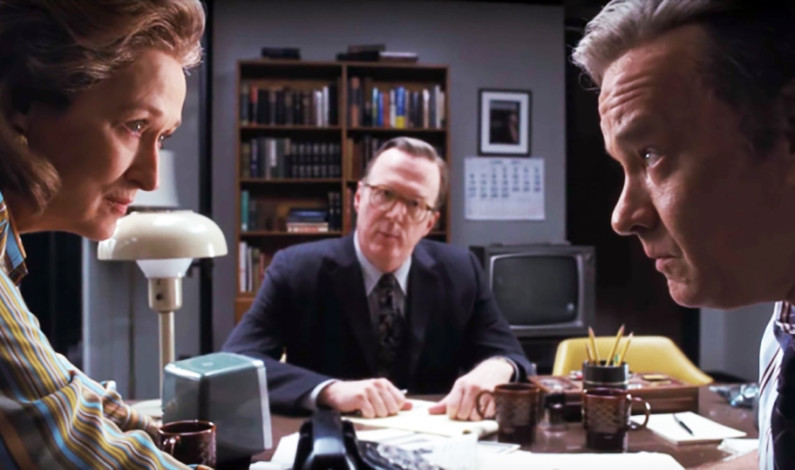 By Duke Staff Born Jorge Mario Bergoglio,  Pope Francis was elected as the Pope to the Catholic Church nearly seven months ago. In his time as head of the Vatican, Pope Francis has been proclaimed by many as “The People’s Pope” due to his radical changes that go against traditional standings. Examples of him going […]