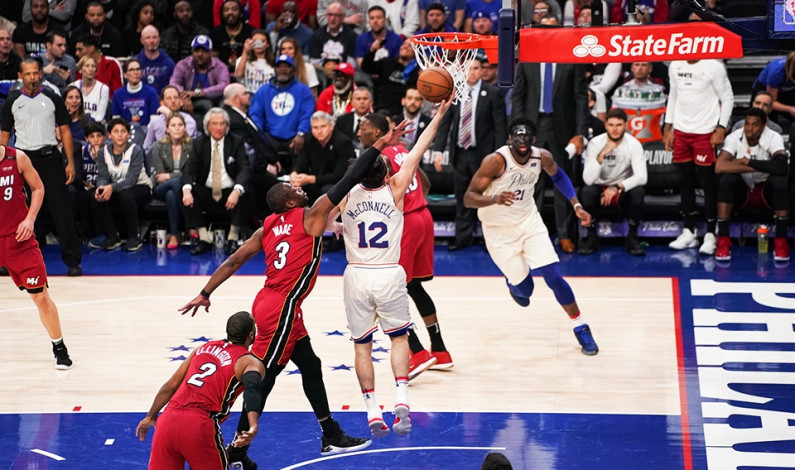 NBA Postseason Begins with Two Former Duquesne Players on Rosters — — T.J. McConnell, who played basketball for Duquesne in 2010-11 and 2011-12 before transferring to Arizona, has been on the Philadelphia 76ers’ roster for some time. After going undrafted in the 2015 NBA Draft, he signed with Philadelphia, and has remained on the team’s […] 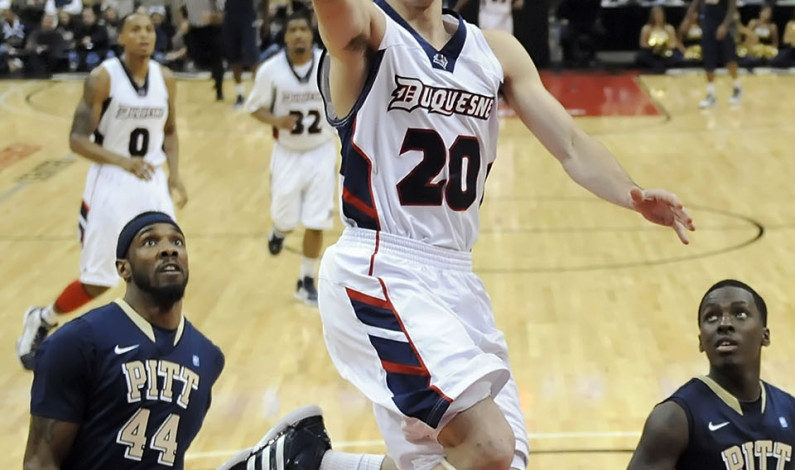