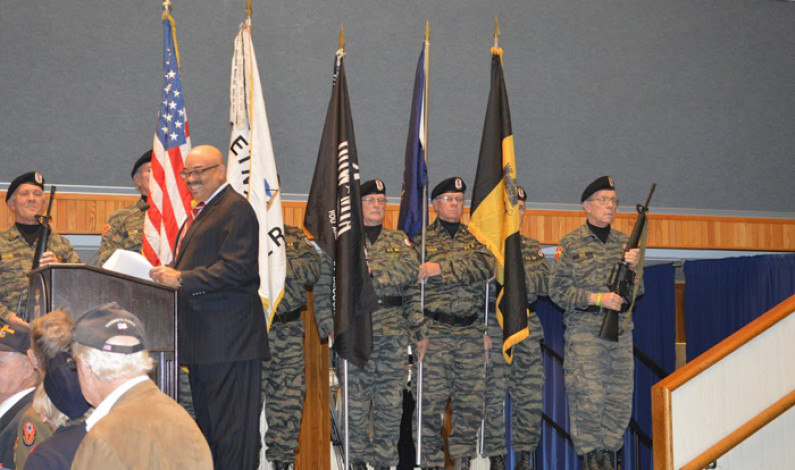 By Brittney Jackson | The Duquesne Duke Duquesne pharmacy professors Paula Witt-Enderby and David Lapinsky and former pharmacy professor Vicki Davis patented a new compound that could amplify breast cancer treatment and prevention. According to Witt-Enderby, professor of pharmacology and melatonin specialist, the compound is a combination of tamoxifen and melatonin. Tamoxifen is commonly used […]

By Brittney Jackson | The Duquesne Duke Duquesne entered into the largest licensing agreement in the University’s history with FLAG Therapeutics Inc., a company that licenses technology. The agreement guarantees FLAG worldwide exclusive rights to two novel classes of drugs developed by Duquesne professor of medicinal pharmacy Aleem Gangjee. Gangjee, who has worked at Duquesne […]