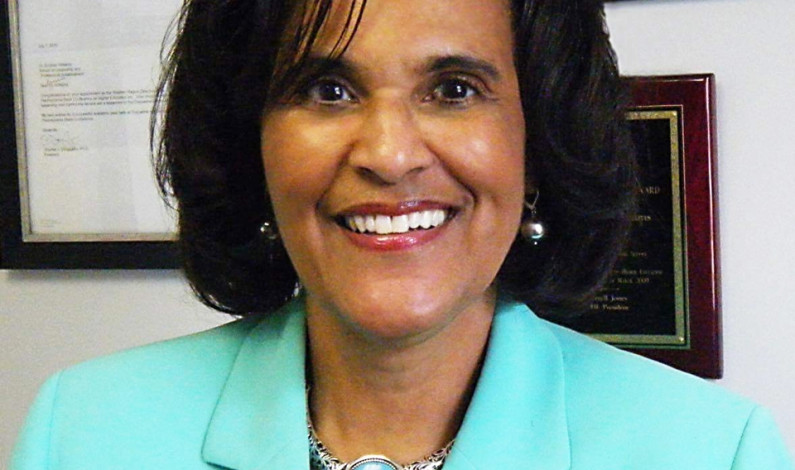 Liza Zulick | Staff Writer A Duquesne employee will be helping young Pittsburgh girls who are at-risk of violence, teen pregnancy and entering the juvenile justice system. On Sept. 21, Erroline Williams of the Human Resources Office was given a position on the Board of Directors for Gwen’s Girls, a non-profit charity organization founded in […] 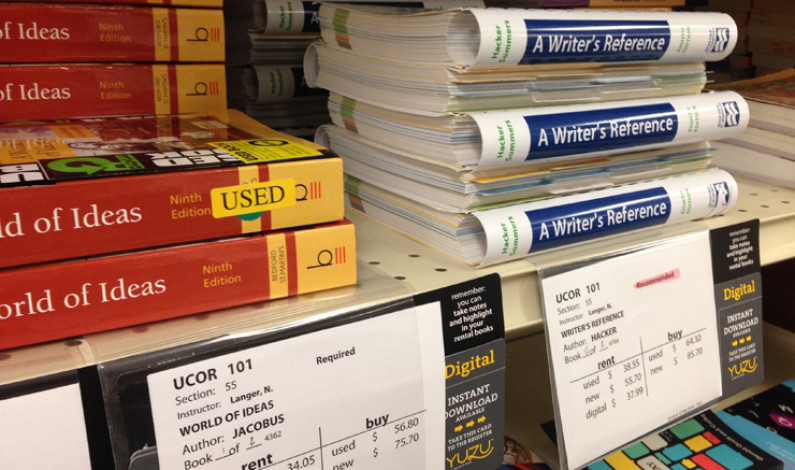 By Casey Chafin | The Duquesne Duke Starting next semester, Duquesne students will have an alternative to buying or renting books for University Core classes. The Student Government Association plans to hold a crowdsourcing fundraiser for the Student Loan Initiative Program, with a goal of purchasing three copies of books for 10 different UCOR classes, […]