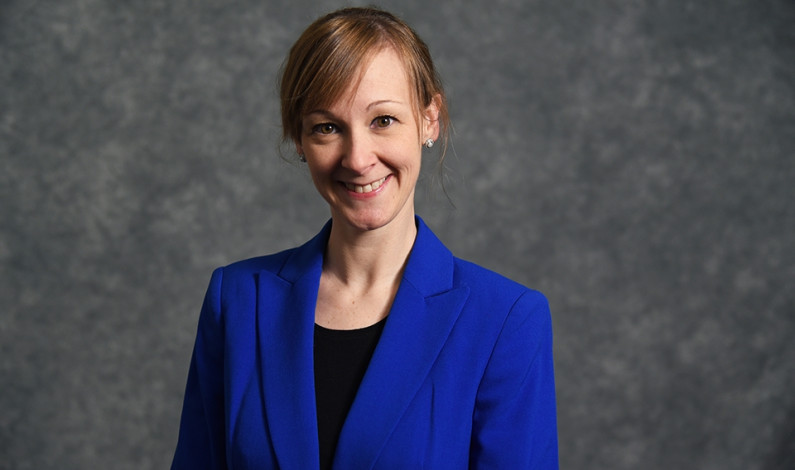 Kailey Love | Photo Editor 02/01/18 As talk of an aggressive, meddling Russia swirls in news reports, one Duquesne professor has taken an in-depth look at the aspects of Russia’s influence on its neighbors. Jennie Schulze, an assistant political science professor at Duquesne, recently published her book Strategic Frames, which focuses on the effects of […] 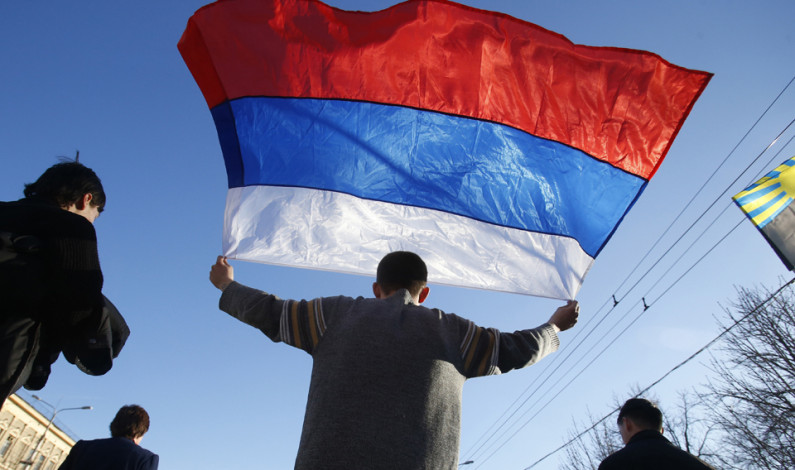 By Carrie Garrison | Student Columnist In 1969 Yoko Ono and John Lennon spent their honeymoon in bed to engage in peaceful protest against war and promotion of world peace. After crawling into their hotel bed in Amsterdam, the couple contacted different media outlets. From 9 a.m. to 9 p.m. the couple allowed the press […]