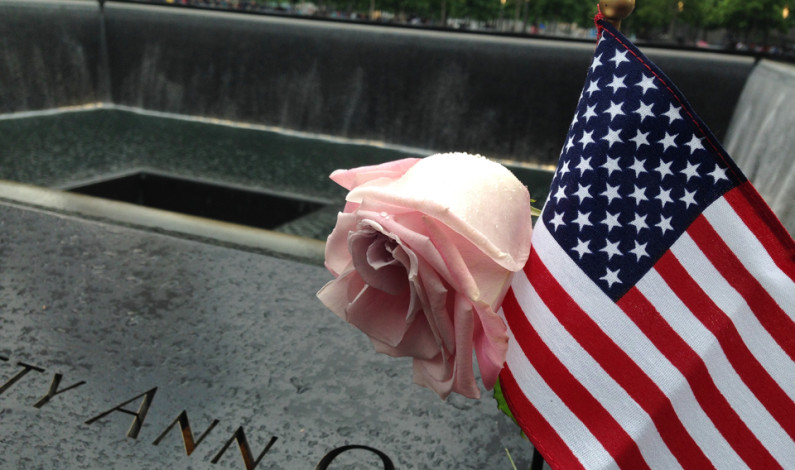 By Duke Staff No matter which way you ingest your news, the fact remains that 13 people were shot dead, eight injured on Monday morning in Washington’s Navy Yard. The story of Aaron Alexis, the 34-year-old Texan, and his victims continue to circulate through the media stream, but not nearly with the force other tragedies […]