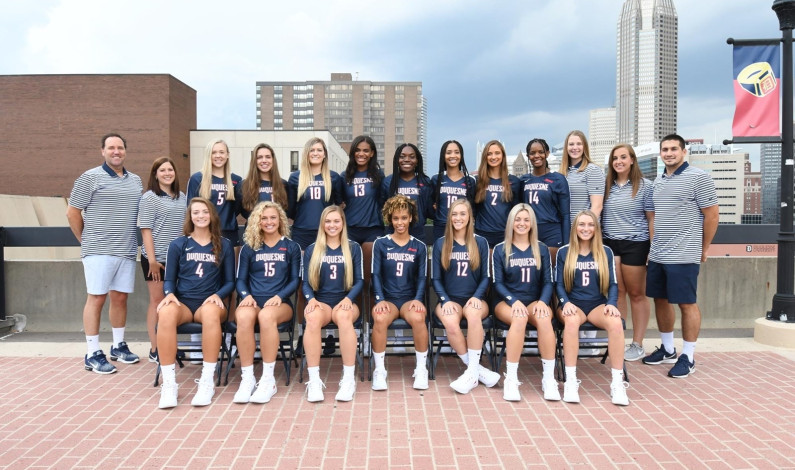 David Borne | Sports Editor Sept. 5, 2019 Duquesne University and the University of Pittsburgh will co-host the ChampYinz Volleyball Invitational this weekend. Matches begin on Friday at PPG Paints Arena before the action moves to Pitt’s Fitzgerald Field House on Saturday. Green Bay and Ohio State will join the Dukes and Panthers as the […] 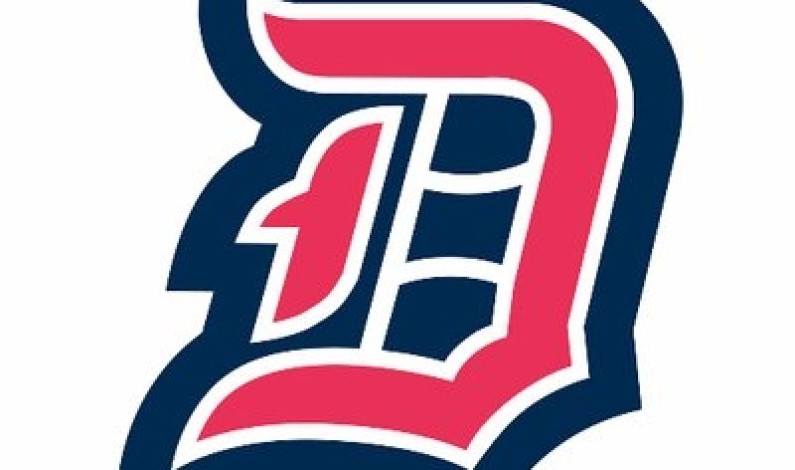 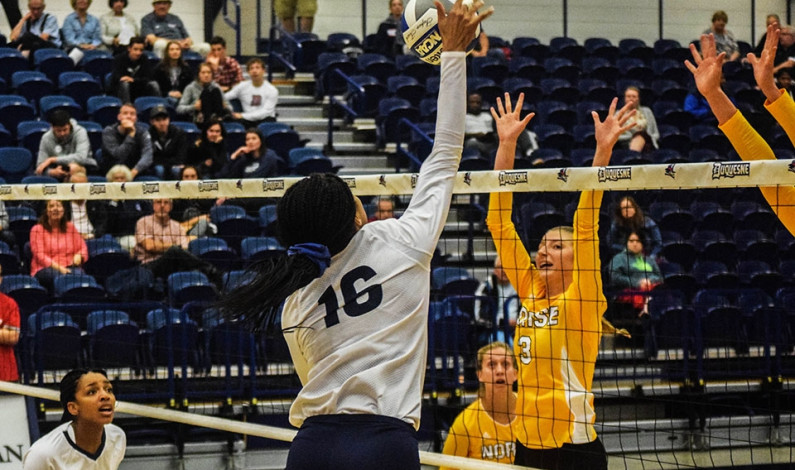 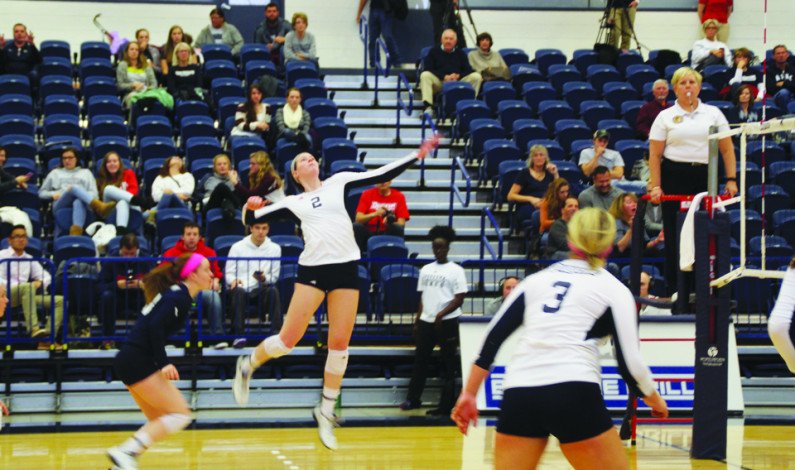 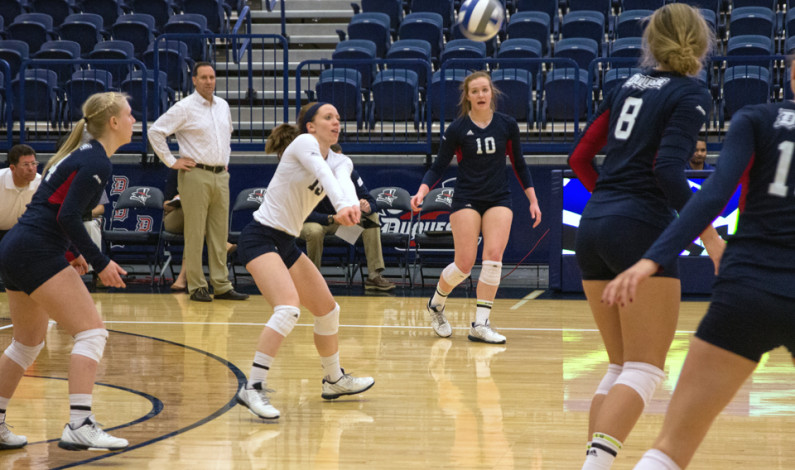