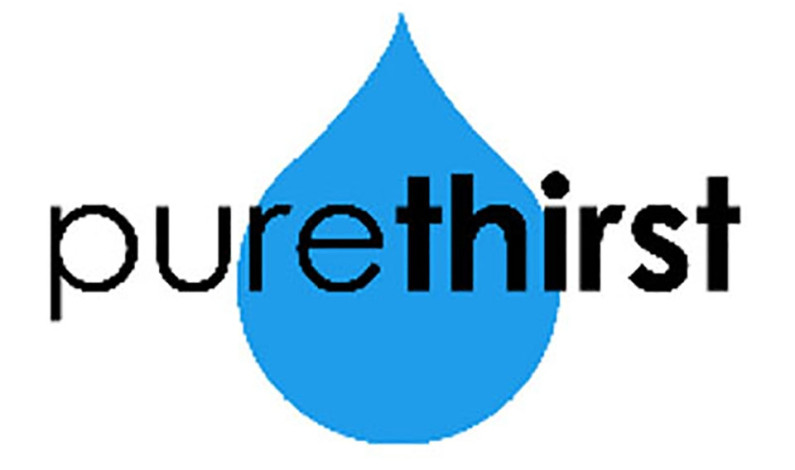 Claudia Hardy | Staff Writer 09/27/2018 Millions of individuals die every year due to water scarcity and contamination. If you could bring change to communities who need it, why wouldn’t you? Thanks to Duquesne’s university’s Pure Thirst project, students are able to raise awareness about the world’s water crisis and work towards eliminating scarcity issues […]

By Shivani Gosai | Opinions Editor 11/15/17 For those of you who keep up with the news or don’t live under a rock, you should be aware that the city of Flint, Michigan, has been suffering a horrible water crisis. The crisis began in 2014, with multiple types of bacteria found in the water eventually […] 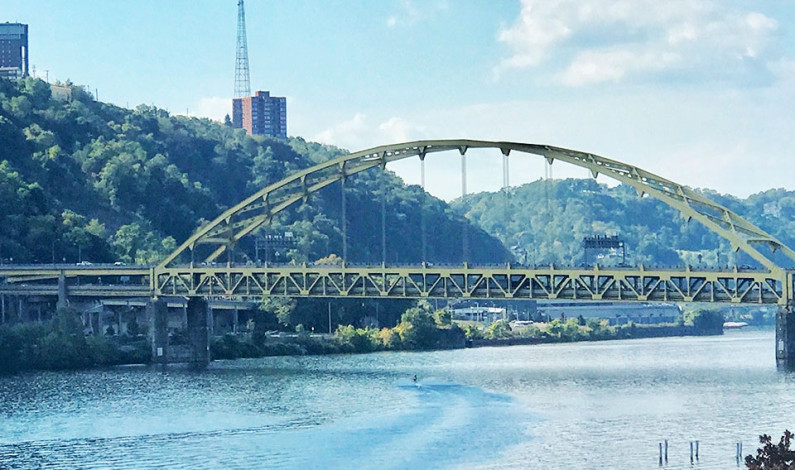 Gabriella DiPietro | Staff Writer 09/28/17 Water is something that everything needs for life, yet it’s a resource that is quickly shrinking. This important issue is one of the many aspects of the global water crisis that are further discussed at the third annual Integrity of Creation conference hosted by Duquesne University. The conference is […]

By: Rebekah Devorak | Opinions Editor While the end of the boil-water advisory may have seemed like a final resolution, the problems aren’t over yet for Pittsburgh water. The Office of City Controller released a February 2017 audit on the Pittsburgh Water and Sewer Authority (PWSA) which detailed several problems with the organization. These issues […]

By Duke Staff On Jan. 31, the Pittsburgh Water and Sewer Authority sent out a notice on their website that, due to low levels of chlorine in a single testing site, all water from the tap should be boiled before being consumed. A veritable wave of panic swept over Duquesne this announcement. Our school’s administration […] 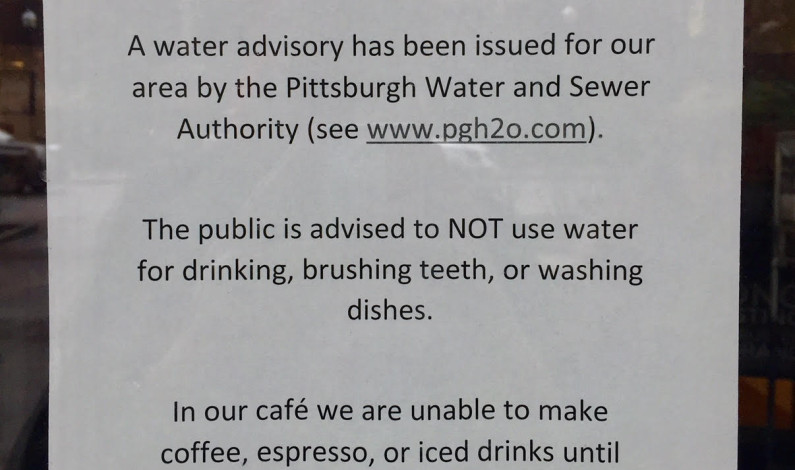 By Kaye Burnet |Editor-in-Chief Several Duquesne dining locations closed or limited their menu options Wednesday due to a boil water advisory put out by the Pittsburgh Water and Sewer Authority (PWSA) Tuesday afternoon, affecting more than 100,000 Pittsburgh residents, including those on the Bluff. Options Food Court and the Starbucks in the Student Union were […]

By Kaye Burnet | Editor-in-Chief   Updated 12:25 p.m. Feb. 2 The Pittsburgh Water and Sewer authority has lifted its boil water advisory that affected almost half the city, including Duquesne University and its surrounding neighborhoods, according to a release issued by the PWSA around noon Thursday. According to the release, the PWSA presented the […]

Pure Thirst prepares to make a splash with Water Walk 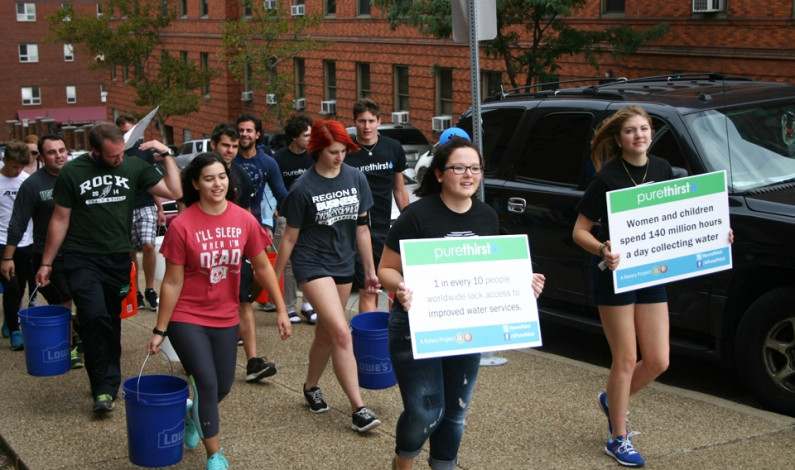 Hallie Lauer | Staff Writer A student-run organization at Duquesne is making big waves in addressing the global water crisis. The Pure Thirst group is about to put on their fourth annual Water Walk, which is scheduled for Oct. 2. Students can pre-register for the walk online for $5 or register in person the day […] 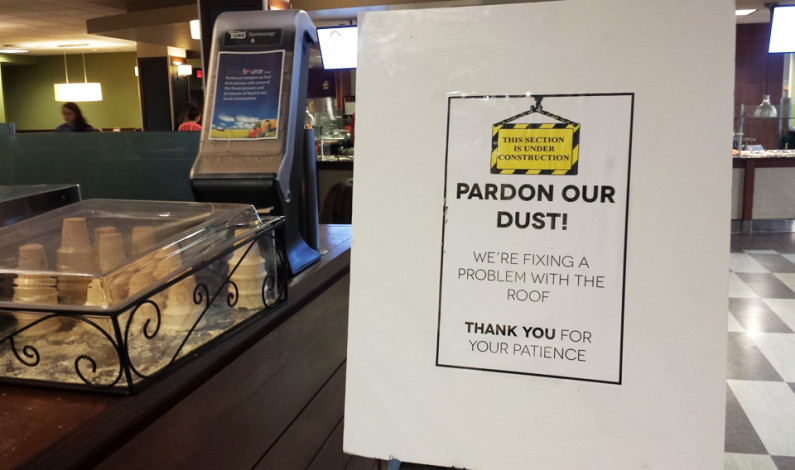