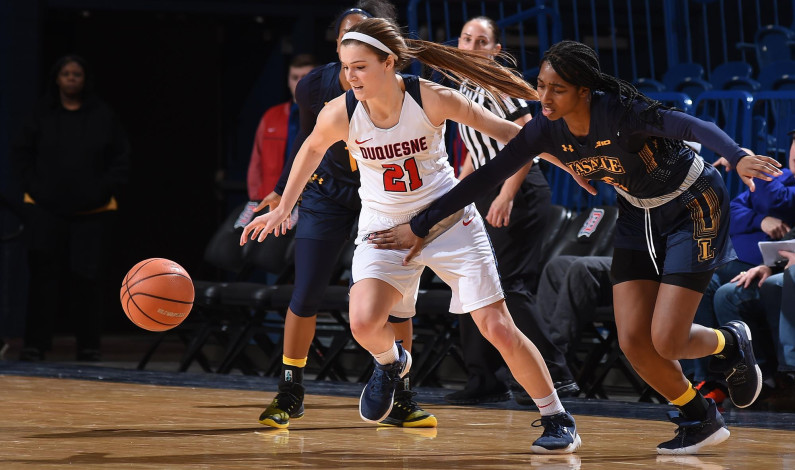 David Borne | Sports Editor Sept. 12, 2019 Duquesne women’s basketball announced its 2019 non-conference schedule on Sept. 5. The Dukes will be playing a total of 13 games before getting into Atlantic 10 play. Eight of those games will be on the road, with the rest coming at three different venues in the Pittsburgh […] 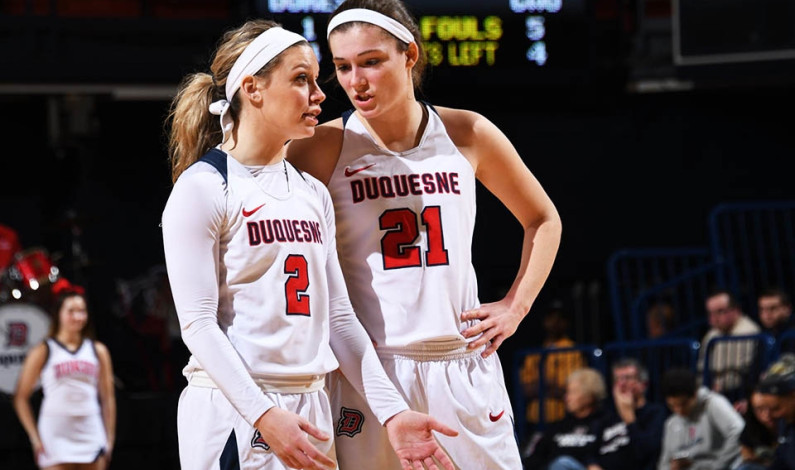 David Borne | Staff Writer Feb. 13, 2019 Following most losses this season, Dan Burt has given the same message: His team did not play physically enough to win the ball game. His opening statement Wednesday afternoon following his team’s 67-63 loss against Saint Louis echoed those that same sentiment. “The game was lost with […]