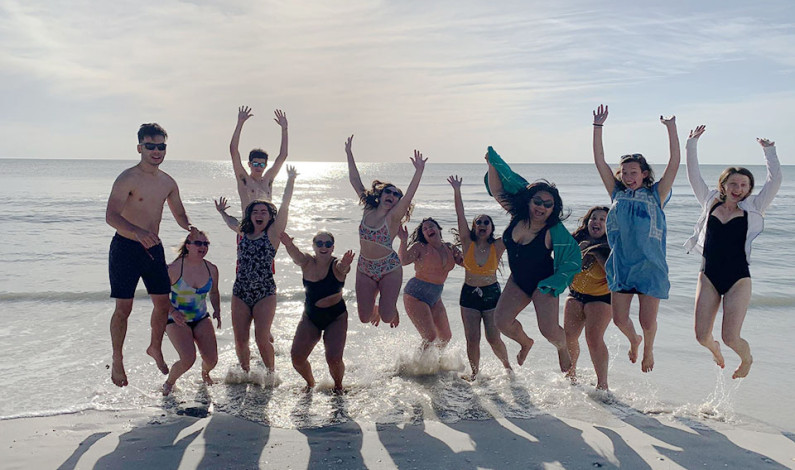 Hannah Boucher | Staff Writer 03/19/20 As Lucia Secaida Del Cid lifted the 32-pound bucket of tomatoes over her shoulders, she thought to herself about her people — how they had come here for a better life. As she struggled to carry the weight, she was overcome with emotion. She was frustrated with the unfair […]