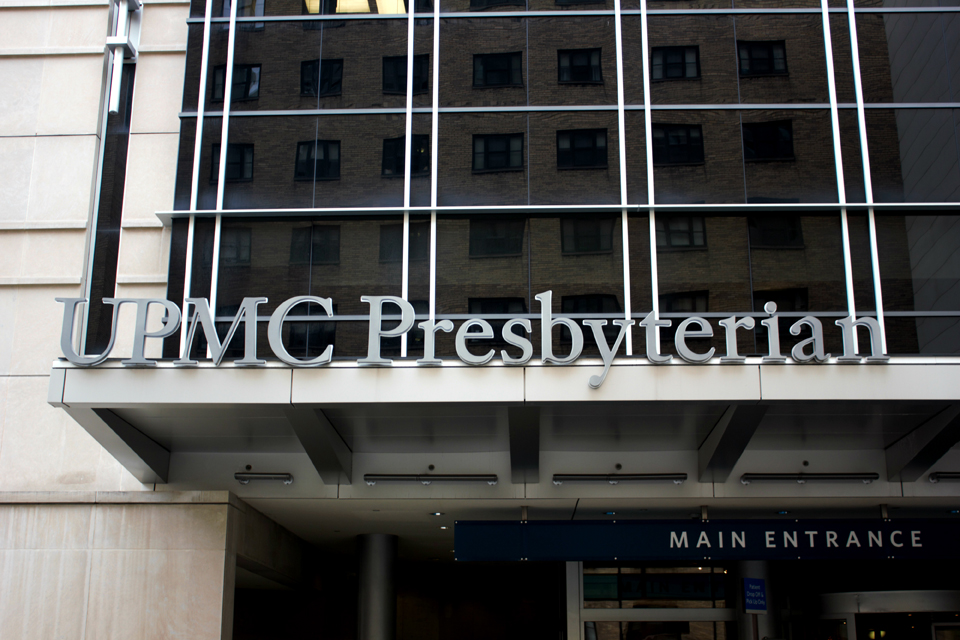 By Bridget Seelinger | The Duquesne Duke

A cardio-thoracic unit and the transplant program at UPMC Presbyterian and Montefiore was shut down last week after a patient, diagnosed with a fungal infection of the lungs, was linked with three other similar infections over the past year.

All three of those patients had died and the latest patient is in “guarded” condition. On Sunday, the unit and program were reopened, after the conclusion of an investigation led by UPMC, the CDC, the Pennsylvania Department of Health, and the Allegheny Health Department.

Despite this, many are still wondering how these patients contracted these fungal infections and if future patients are at risk.

Dan Howard, a certified mold inspector and assessor, and owner of the company Envirospect, which inspects homes for mold, said the patients could have potentially been exposed to mold somewhere other than the hospital unit.

“Mold is everywhere … Not everybody reacts to mold so just because you’re exposed to it, doesn’t mean that you’re going to suffer any problems to your health,” Howard says.

It’s not guaranteed that the mold infections originated from the walls of the hospitals, many experts say, especially since the molds that the patients were exposed to, are not the same species. UPMC identified the molds as rhizomucor, lichtheimia and rhizopus, part of the mucormycetes family, and generally speaking, a rare infection to develop even in a patient who is on drugs that suppress the immune system, like transplant patients. Lichtheimia is an infection that typically infects farm animals, rhizopus is found in tobacco, peanuts, and jellies, and rhizomucor is a fungus that lives in warm environments, unlike most molds, which prefer cold, dark, damp environments.

Howard says that doctors and nurses take into account potential hospital-based risks when educating a transplant patient, but they do not typically discuss all of the environmental risks.

“What is interesting is that they will warn a transplant patient not to ingest blue cheese because it has mold…but they don’t check the patient’s home,” Howard says.

Patients who are receiving an organ are especially vulnerable after they have received the donated organ. These patients are on extremely high doses of drugs to stop their immune systems from attacking the new organ. They will have to be on these drugs for the rest of their life, but right after surgery is the riskiest time for a transplant patient. The US Department of Health and Human Services has published several handouts and information sheets on the risks that immunosuppressant drugs pose to transplant patients.

So, something as simple as a visitor not washing their hands or having mold that is generally harmless in the walls of their home or in the peanut butter on their pantry shelf, can pose a particularly risky situation for these patients.

Despite this, many patients and families who believe that their health has been compromised by the mold, are reaching out to attorneys.

Harry S. Cohen, a lawyer who has battled against UPMC in the past, reports that he has been contacted by patients and former patients inquiring as to what their legal rights are.

In addition, the Allegheny County District Attorney, Stephen A. Zappala Jr. said in a press conference on Thursday, “What’s on the radar is that people have died. We are watching what’s going on and if it’s appropriate for us to play some role in it, we will.”

The opening of the ICU does provide some hope that the situation is mostly resolved even though a single source of infection could not be located.

In an official statement on Sunday, Steven Shapiro, the chief medical officer at UPMC stated, “We are grateful for the careful scrutiny, review and for the expertise and support of our colleagues.” And continued, saying that patients are coming to UPMC to receive transplant organs.

CDC investigators will be remaining on-site as the UPMC draws up a revolutionary mold prevention plan that includes new cleaning procedures, a new handling process for hospital linens and better surveillance to detect mold. It will be one of the first of its kind, according to Shapiro, and UPMC has hopes that other medical facilities will develop similar plans.

UPMC is particularly looking at their linen handling procedures. Linen handling is contracted to an outside company, Sodexo, which is a national company with a warehouse in the Hill District. When linen is received and then delivered to units throughout the hospitals, there is potential for contamination.

Some are still skeptical.

Monica Fetrow, a senior nursing student who has clinical at UPMC Presbyterian sums up the situation, “I think we’re not worried [about contracting a mold infection at clinical] for ourselves so much. We are really just worried about our patients.”

January 24, 2019 The Duquesne Duke Opinions Comments Off on Government shutdown continues at expense of working class

01/24/2019 By Ollie Gratzinger | Opinions Editor The duration of the nation’s longest government shutdown has surpassed the one-month mark, and as the crisis comes to a boil, almost everyone is starting to feel the […]

David Borne | Staff Writer Jan. 31, 2019 In most sports-related labor conflicts between players and team owners, it’s very difficult for me to side against the players. At the end of the day, the […]

March 14, 2019 The Duquesne Duke Opinions Comments Off on Socialism not a dirty word, many misunderstand its meaning

03/14/2019 By Timothy Rush | Staff Columnist  Socialism, love it or hate it, it is something that almost everyone has heard about. Depending on who you are, this word can evoke thoughts and images so […]