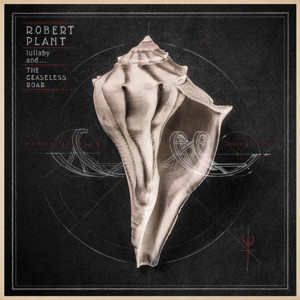 lullaby and The Ceaseless Roar

Amongst the various reissues of Led Zeppelin greatest hits albums and memories of British invasion hard-rock, Robert Plant has thrived.

The 66-year-old’s 10th studio album, lullaby and The Ceaseless Roar, which released on Tuesday, could possibly be Plant’s most ambitious solo effort. Throughout the entirety of the near 50-minute LP, Plant’s candor remains relatively relaxed and not shrill like in his Zeppelin days.

Sonically, the instrumentation is tribal and intense. Tracks like “Embrace Another Fall” implement the use of heavy bass drums and even a synthesizer, which really displays Plant’s progression as an artist while maintaining an evident loyalty to his rock roots.

This 11-track album can best be described as a blend of wholesome Americana rock with a nice blend of folk-pop music. And while it’s a fun album to listen to, it is nothing groundbreaking. Lullaby and The Ceaseless Roar is enjoyable, but is not completely refreshing or new. – Sam Fatula 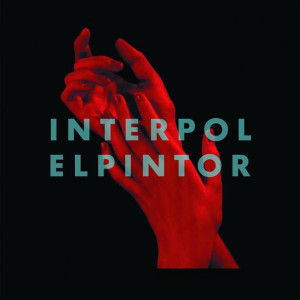 There has forever been a profound love affair between indie music fans and New York post-punk group Interpol, but after the band’s latest release, it’s time for the fans to sever ties.

El Pintor, Interpol’s first LP since 2010, is 40 minutes of minimalist snooze material. It’s minimalist in a way that isn’t stylish or innovative, but boring and overly repetitive.

It’s sad, because the first track, “All the Rage Back Home,” is actually decent. But as the other nine songs fall flat – one after the other – the adequate introduction is easily forgotten.
Any feeling of satisfaction with the album is quickly overcome by melodramatic lyrics, screeching guitar reverb and tempo changes.

But perhaps these annoyances are only made visible because Turn On the Bright Lights, the group’s debut record in 2002, set the bar extraordinarily high; a bar that El Pintor comes nowhere close to. – Julian Routh 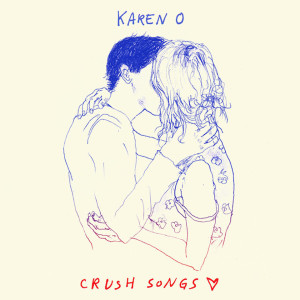 A long time ago Karen O was down with the kids. Composing the soundtrack for Where The Wild Things Are and supporting the non-profit organization, Little Kids Rock, which aids in the education of music in disadvantaged schools, O was the musical mother we never had. A long long time ago, she was fronting Yeah Yeah Yeahs singing “They don’t love me like I love you.”
Now her tune is a bit sour, crooning “loves a f****** bitch” on “Rapt,” the second track off her new album Crush Songs. Her first solo album, released Sept. 9, was recorded after the Yeah Yeah Yeahs released their sophomore album Show Your Bones in 2006 when she thought she would never fall in love again.
The 15-track album is the product of O’s acoustic guitar, ukulele and somber voice. Every track is under three minutes and bleed together. “NYC Baby” and “Day Go By” stick out from the pack, but for the most part, Karen O is underwhelming on the “new” album, leaving fans of Yeah Yeah Yeahs and her soundtrack work wanting more. – Zach Brendza