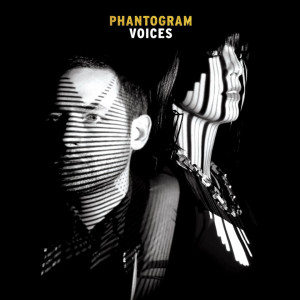 A very difficult thing for bands to overcome is the potential sophomore slump. But New York’s own Phantogram handles their second full-length album Voices with great execution.

Something that is immediately recognizable when first listening to the album is the seamless flow. From track to track, nothing stagnant draws to the ears despite the various influences the band displays. The electronic-rock duo experiment mainly with the concept of a lost love, yet make the production upbeat in contrast.

In songs like “Never Going Home,” guitarist Josh Carter steps up to the mic with a voice that rivals the likes of Phil Collins, which is surprising due to the synth-heavy beats combined with heavier guitar riffs. The synthesizers used in primarily every track easily draw comparisons to Chvrches, who gathered a much larger fan base last year with their debut The Bones of What You Believe.

The only drawback to be found is the overwhelming instrumentation that forces singer Sarah Barthel’s lyrics to take a back seat, but it’s otherwise a solid album. – SF 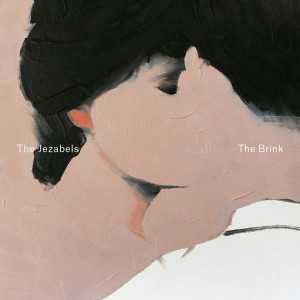 The Jezabels
The Brink

“Intensindie” has never been so eerily beautiful.

That’s the self-proclaimed style, a combination of the words intense and indie. The Jezabels, a four-piece band from Australia, are blasting through your speakers with their sophomore album The Brink.

From the opening of “Time to Dance,” which sounds like the brainchild of Depeche Mode and The XX, vocalist Hayley Mary pours heartbreak and sadness into 48 minutes of music, channeling her Paramore counterpart of the same name, Hayley Williams.

The pain in Mary’s voice is melodically disguised in upbeat synth rhythms and drumbeats that would fit more suitably with triumphant lyrics, but Mary doesn’t bite. Instead, she raises her vocal inflection to scream lines like “I’m getting old and bitter” in “Angels of Fire.”

And it all leads up to the finale, “All You Need,” where haunting violin accompanies Mary’s exploration of her own talent; a confident end to an album that’s an open book of the thoughts everyone thinks, but no one wants to admit. – JR 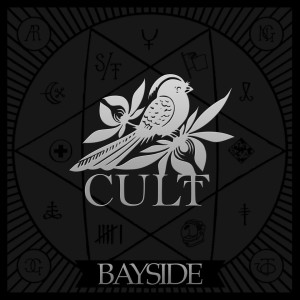 Bayside’s new album Cult finds an excellent balance between hard and soft dynamics. The album explores a sound that varies slightly on each track but remains wholly similar to the rest, creating a consistent but not entirely novel experience.

Two things in particular that stand out about this album are singer Anthony Raneiri’s polished voice and the overall production value. Each instrument is recorded and mixed well; basslines are just as important as drumsticks clicking off drum rims.

The songs are paced well, as many start off with slower intro parts that fall headfirst into iconic punk fury. This contradiction of sounds works well for Bayside, as sweet layers of vocals harmonies unite the two different worlds. The song “Objectivist on Fire” in particular showcases a guitar sound reminiscent of blues or classic rock that abruptly drops off into a verse where Raneiri’s voice croons alone, without any other instrumentation,

Although Bayside’s sound on Cult has been done before, they themselves do it best, with an album that is still easy to enjoy. – GP