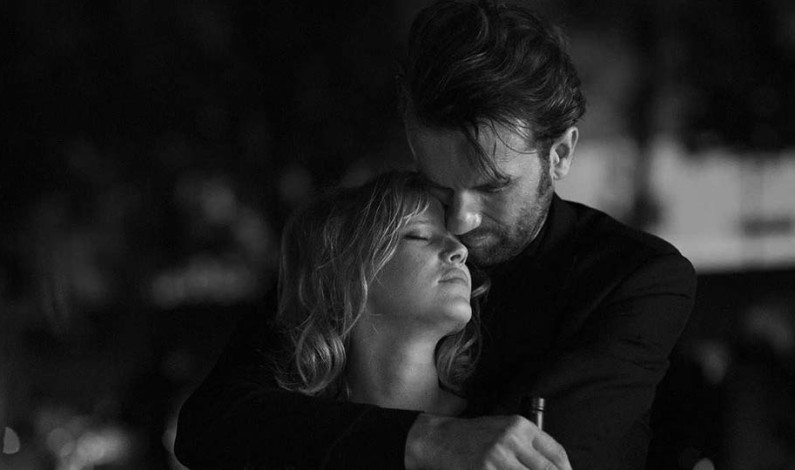 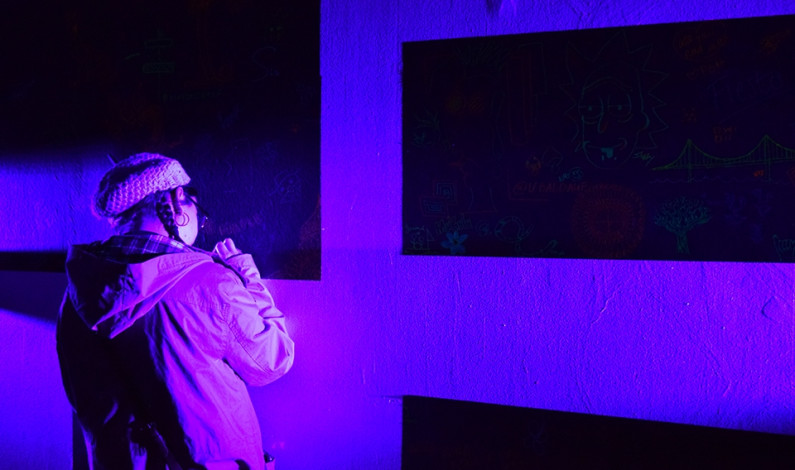 1/31/2019 Griffin Sendek | Features Editor Pittsburgh’s celebration of art returned last Friday with Gallery Crawl in the Cultural District. Featured works ranged from paintings, photography and abstract sculptures, to dance, light shows and glow-in-the-dark creations. While some of the galleries are open for multiple days, others were only available for the single night. Gallery […]

Guide to Gallery Crawl in the Cultural District 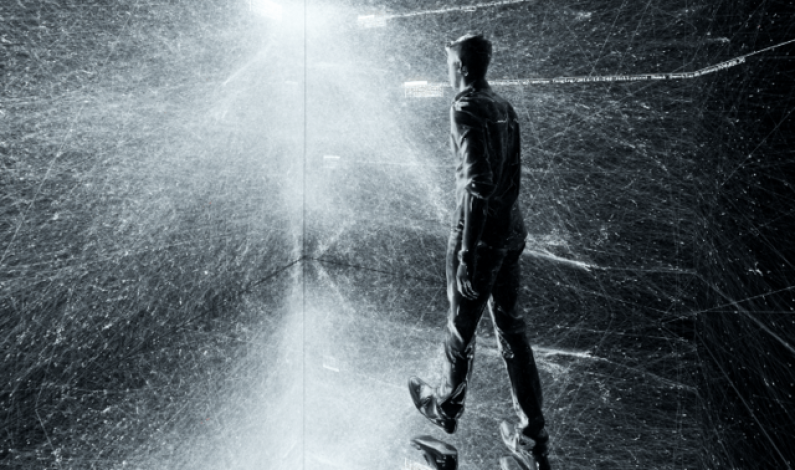 1/24/2019 Griffin Sendek | Features Editor The Pittsburgh Cultural Trust Gallery Crawl returns to the Cultural District Friday, Jan. 25, and as always is showcasing a tremendous amount of art galleries, performances and events from Pittsburgh based artists. Per the usual, it is also completely free to attend. The gallery crawl only comes around a […] 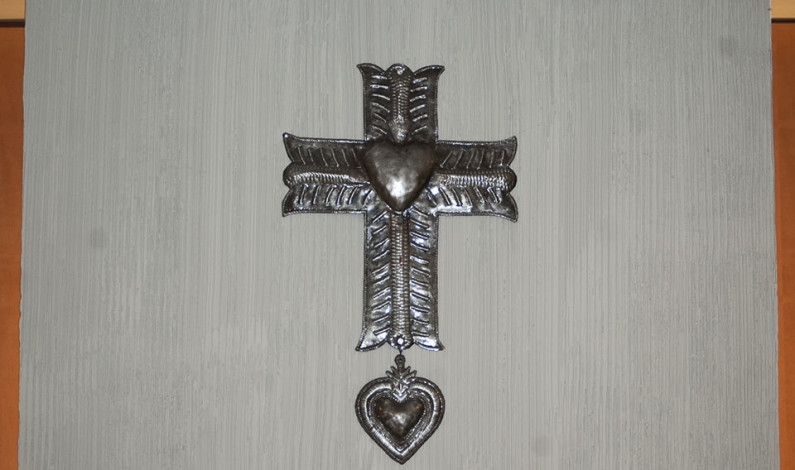 Krystina Primack | Staff Writer 04/19/2018 In 2002, St. John Paul II said, “[The crucifix] is the sign of God, who has compassion on us, who accepts human weakness, who opens to us all, to one another and therefore creates the relation of fraternity.” This concept of connectedness comes to mind when reflecting upon the […] 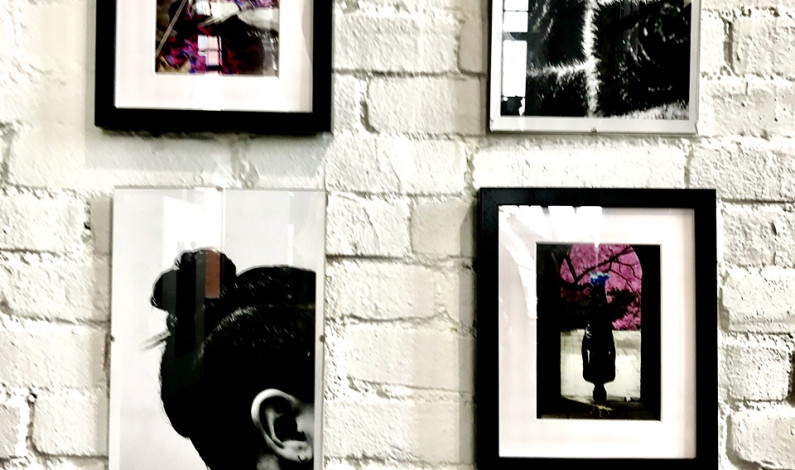 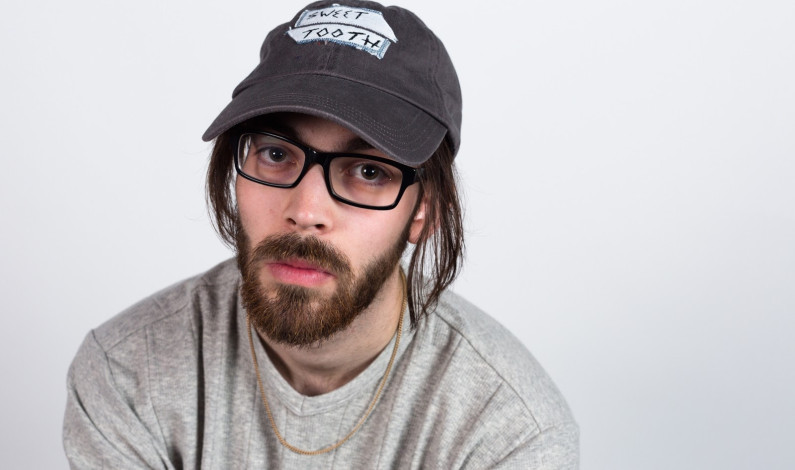 11/30/2017 By Sean Armstrong | Staff Writer When many people hear the phrase fashion designer, they think of someone in high society who has his or her line of clothing unveiled at fashion shows in Milan, New York City or Paris. Stew Frick, a Pittsburgh native, is giving the term a new definition. Frick is […] 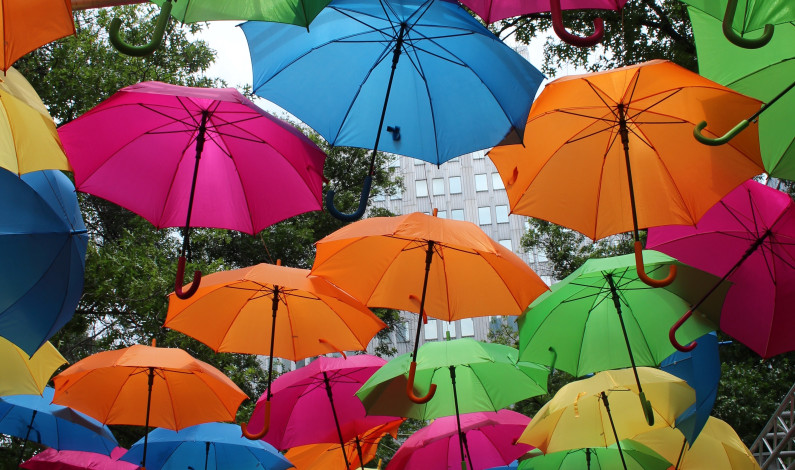 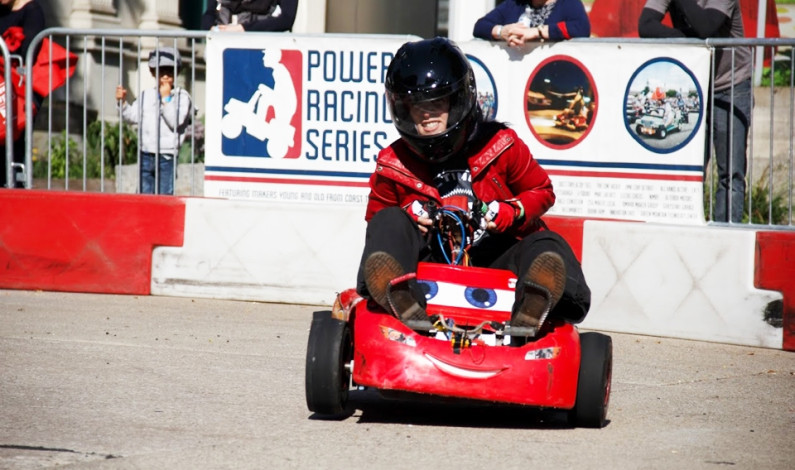 By Sean Spencer | Staff Writer Robots play in a cage with a ball while little cars made out of children’s toys race. The Maker Faire Pittsburgh offers a fun, enlightening experience for people of all-ages. Produced by the Children’s Museum of Pittsburgh, along with HACKPittsburgh, the Faire gives “makers” — anyone who uses tools […]