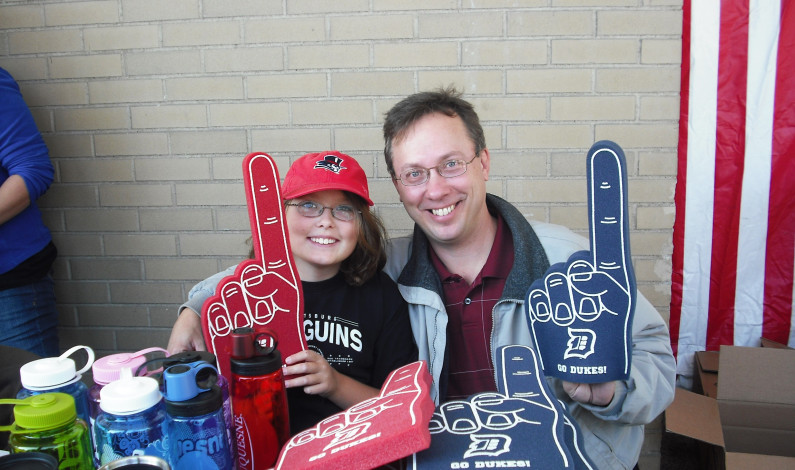 Raymond Arke | News Editor 04/26/18 A little-talked-about, but crucial, man on campus just got recognized for his hard work. John Kachur, the manager of Duquesne’s Barnes & Noble bookstore, was recently given the Campus Leadership Award by Barnes & Noble’s national team. Kachur was one of five managers to receive the award out of […] 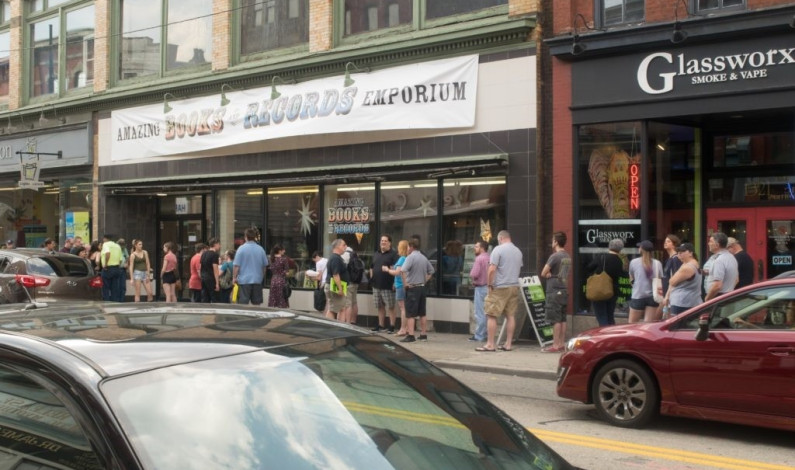 US, China infringe on freedom of speech

By: Rebekah Devorak | Opinions Editor  When it comes to the least threatening people in the world, bookshop owners are probably up there with little old ladies and babies. But for China, unregulated bookstores are just about the scariest things there are. BBC reports that over the past two months, five men have been kidnapped […]