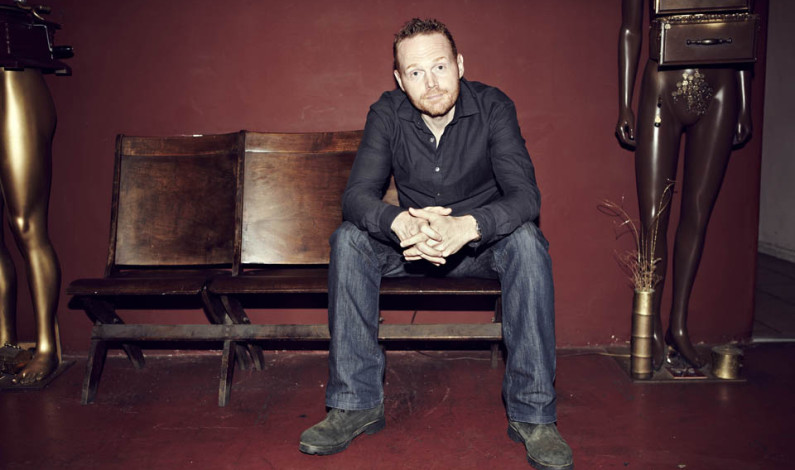 by Julian Routh | Editor-in-chief Before his name is etched on the short list of elite comedians to perform at Madison Square Garden, Bill Burr has to work out his material. “It’s like going to the gym. If I didn’t do it at all, if I didn’t walk in there and do it, I’d be […]

By Sam Leon | Student Columnist Much of what citizens are hearing, watching and being subjected to is geared toward a reinforcement of motivations to gain material wealth. This particular view of what it means to be a wealthy person should be slightly altered to include unquantifiable characteristics, too. A truly wealthy person should also […]