By The Duquesne Duke on August 26, 2015 Arabic Women, carnegie museum of art, Middle East, Photo Gallery, She Who Tells a Story Arts & Entertainment 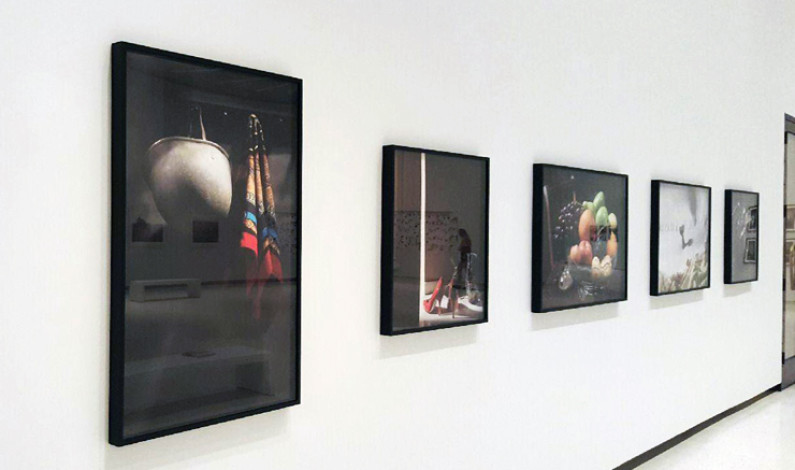 By Carolyn Conte | Duquesne Duke Coming out of an area rife with struggle, “She Who Tells a Story” – a new installation at the Carnegie Museum of Art – reveals a glimpse into the lives of women in the Middle East. The exhibit, which is open through Sept. 28, gives a powerful look into […]