Valentine’s Day forces love that should be expressed daily 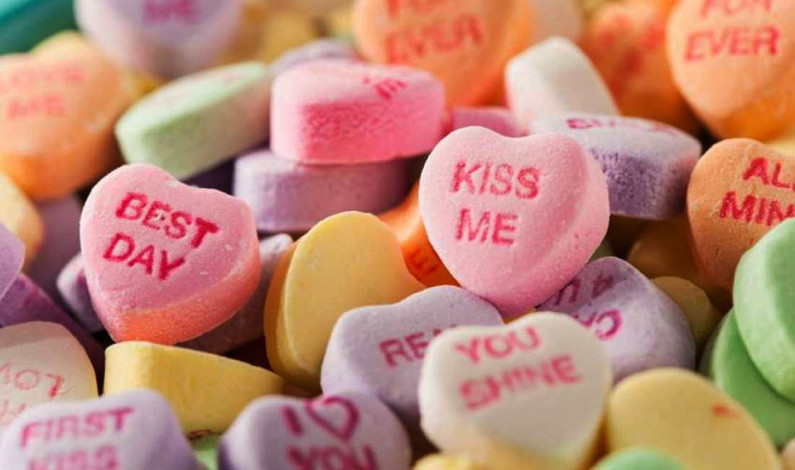 By Alyse Kaminski 2/7/18 January is finally over, and I have to say, the entire month has felt a like a whole year. But here we are in February. This time of year, I always feel something lurking up on me, and it’s called Valentine’s Day. Now, I know people have mixed opinions about Feb. […] 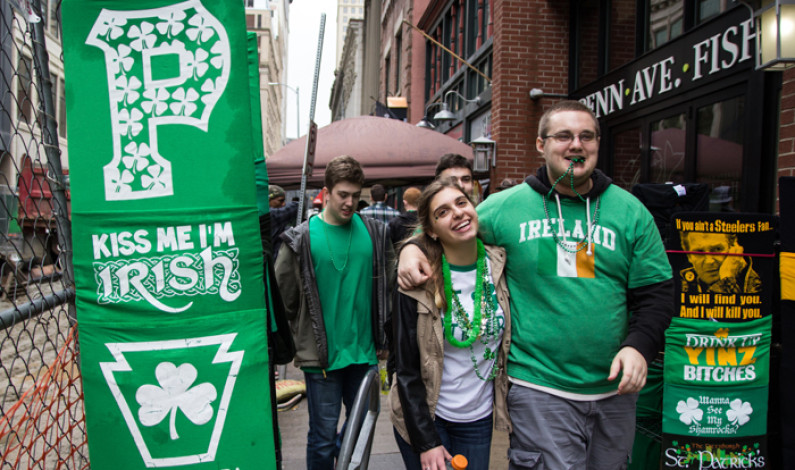 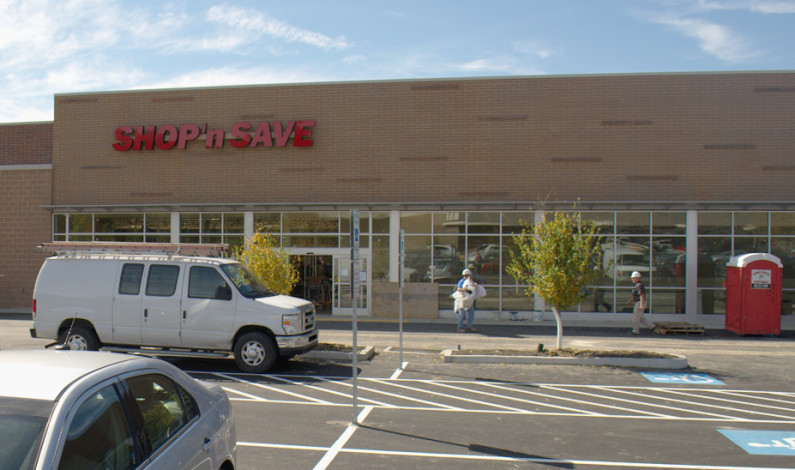