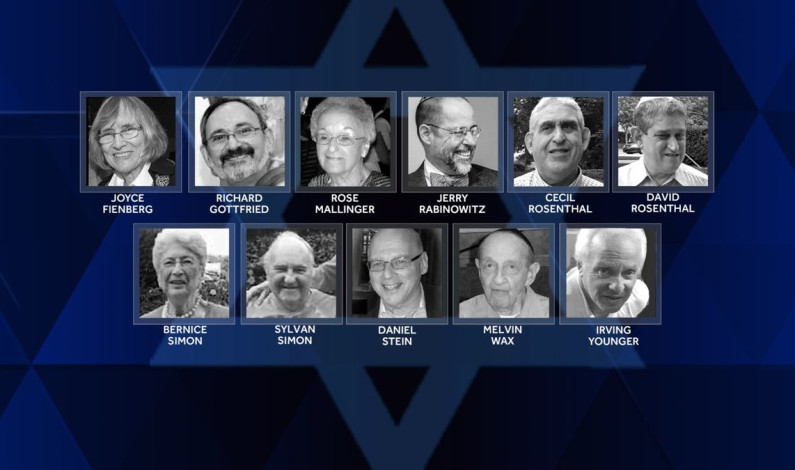 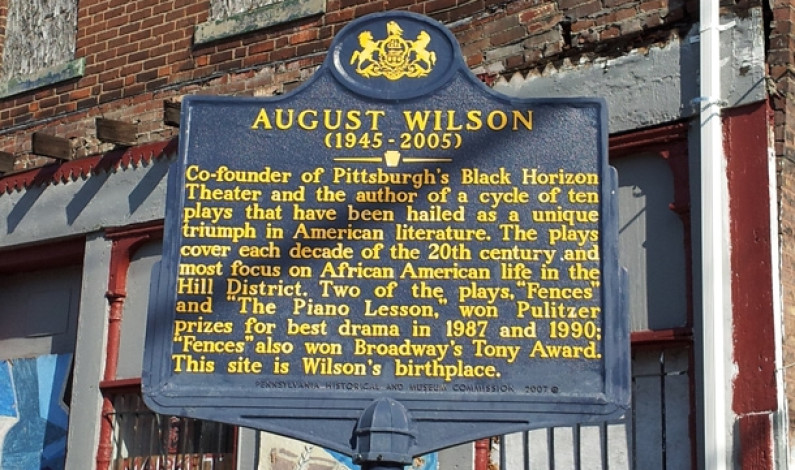 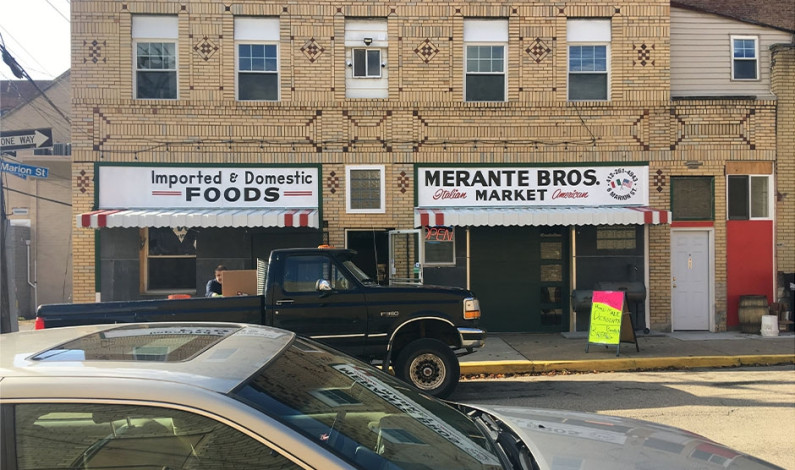 New director for CETR is announced 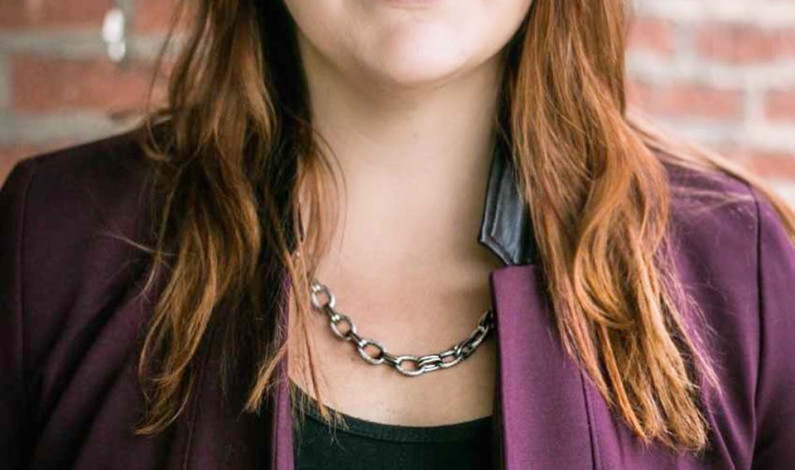 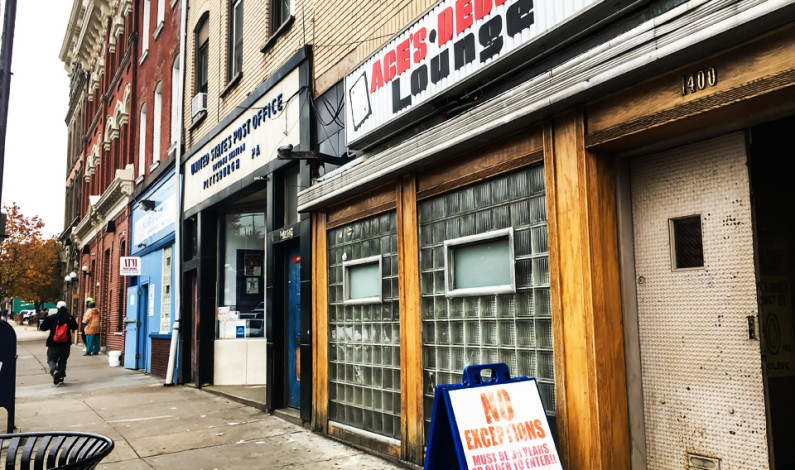 Raymond Arke | Asst. News Editor Change might be coming to Uptown, the Pittsburgh neighborhood where Duquesne and many university students reside. Ioby: In Our Backyards (stylized as ioby), now has an office in Pittsburgh, which opened Nov. 15. The Brooklyn-based nonprofit works to encourage and fund neighborhood improvements. Ioby will be based out of […] 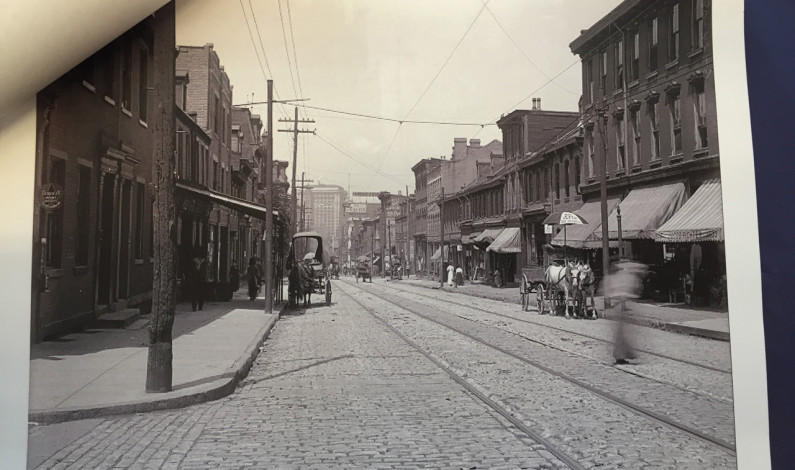 By Sydnie Pennington | The Duquesne Duke Duquesne graduate students helped to create a one-weekend-only “pop-up” museum in the Hill District last Saturday and Sunday to help residents there tell stories about the community’s past. Public history students from the class of Professor Alima Bucciantini planned and curated the display, which they titled “Our Hill, […] 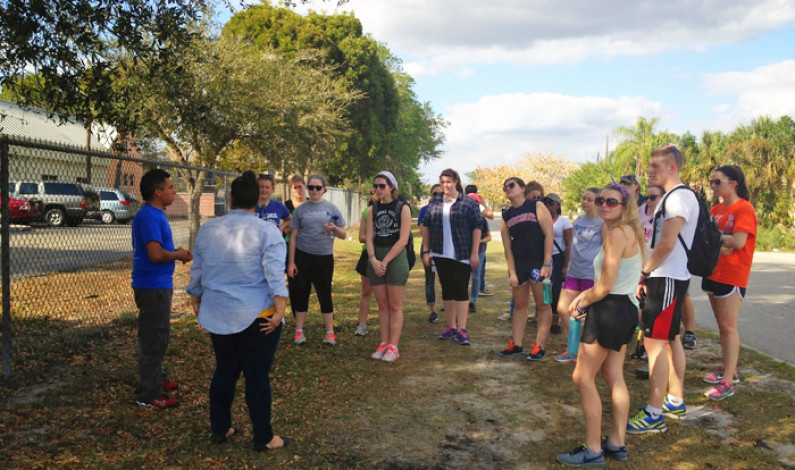 By Brandon Addeo | The Duquesne Duke Spring break gives students an opportunity to rest and relax. However, this year, 65 Duquesne students and faculty members decided to spend their break helping others through Spiritan Campus Ministry’s Cross-Cultural Mission Experiences trips. Participants traveled to six different locations across the United States to connect and work […]

By Kaye Burnet | The Duquesne Duke Duquesne’s awarding of a retroactive degree to former student Lisa Haynes has brought the University into the heart of a controversy over Haynes’ work at Chattanooga State Community College in Tennessee. Haynes, a Barbados native, was a senior at Duquesne in 2005 but did not complete the requirements […]