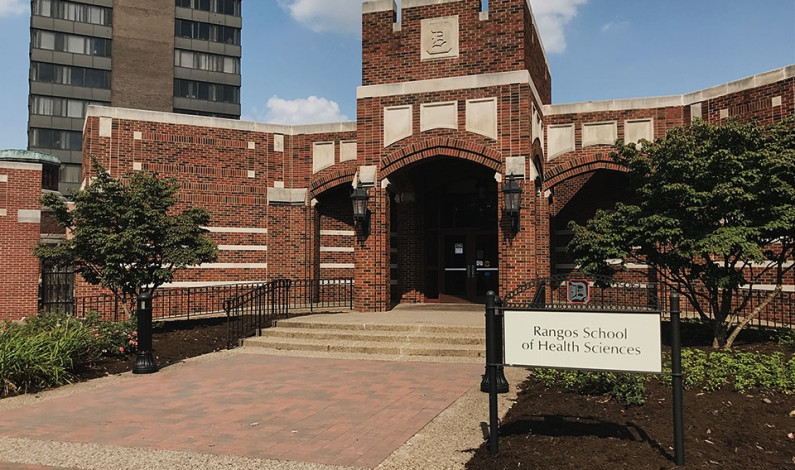 Michael Marafino | Staff Writer 09/28/17 Duquesne Nursing has another new partner. As of Sept. 21, Duquesne University announced its agreement with Grove City College, a small, Christian liberal arts and sciences college about 50 miles north of Pittsburgh. The agreement allows a maximum of four high-achieving graduates of Grove City College to earn a […]

By Kaye Burnet | The Duquesne Duke Duquesne’s awarding of a retroactive degree to former student Lisa Haynes has brought the University into the heart of a controversy over Haynes’ work at Chattanooga State Community College in Tennessee. Haynes, a Barbados native, was a senior at Duquesne in 2005 but did not complete the requirements […] 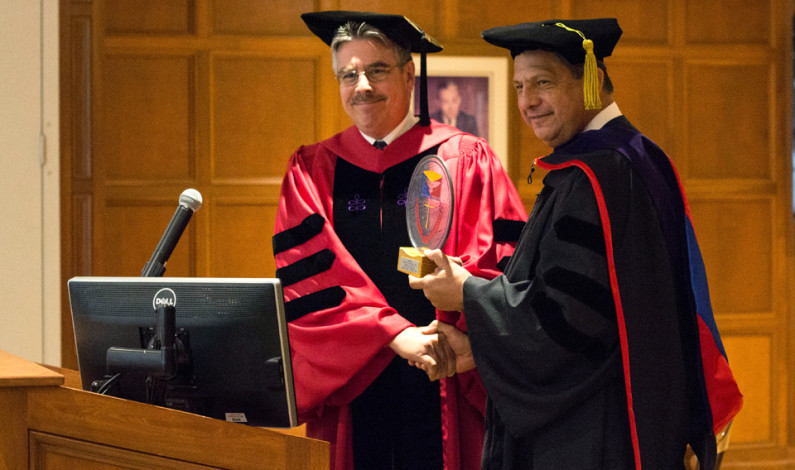 College education does not get careers

By Jim Lorditch | Student Columnist After pursuing suitable employers at the career fair last Wednesday, I couldn’t help but visualize myself in a rat race beside other frantic students searching for any lead to a possible job. But that is the reality of our age; students are competing against a stiff job market for […]